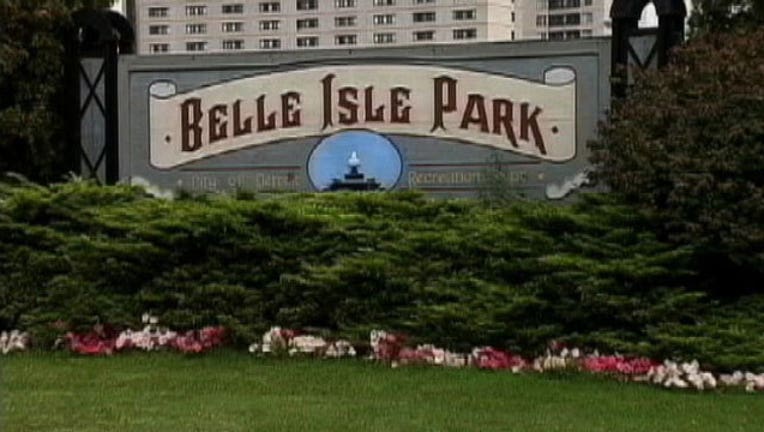 DETROIT (AP) - A 987-acre island park in Detroit is celebrating its first anniversary as a designated state park.

Belle Isle Park has seen many improvements throughout the past year due to state, federal and private investments. Nearly $12 million has been used on revitalization efforts, including amenity renovations, accessible parking space designations and hazardous tree removals.

According to the transportation department, more than 2 million people have visited the island park since June 2014. Officials report attendance also has increased within the past year at the aquarium, zoo, conservatory and museum on Belle Island.