Football Coach Armand Vigna was a staple at Livonia Franklin for decades.

The two were living at the Henry Ford Village Retirement Community. The Vignas were married for decades. Friends say it is fitting they passed just hours apart.

"You don't have enough time for all the good times we had," said George Lovich, former athletic director at Franklin.

"From all the places he's coached he put in 40 years of coaching football," said Coach Chris Kelbert, Franklin.

Vigna spent most of those years at Franklin High School in Livonia. The 84-year-old died Tuesday of COVID-19 12 hours apart from his wife Ruthie.

The Friday night lights at the school's football field were left on shining bright to honor the late coach tonight.

The two were living at the Henry Ford Village Retirement Community. The Vignas were married for decades. Friends say it is fitting they passed just hours apart.

"It was a blessing for both of them," Lovich said. "They were very religious people and as their daughter said they are together now."

Where you would see Armand, you'd find George Lovich close by.

"He was almost like a brother to me because we coached together we were families together and everything we did was together," he said. "I would call him and he would call me at night. His daughters and my daughters would say 'Your girlfriend is calling,' so that's the kind of friends we were."

Armand was head football coach from 1975 to 1992 and in '75 they won the state championship, the only at the school since. In the early 2000s, Armand and his partner came back. 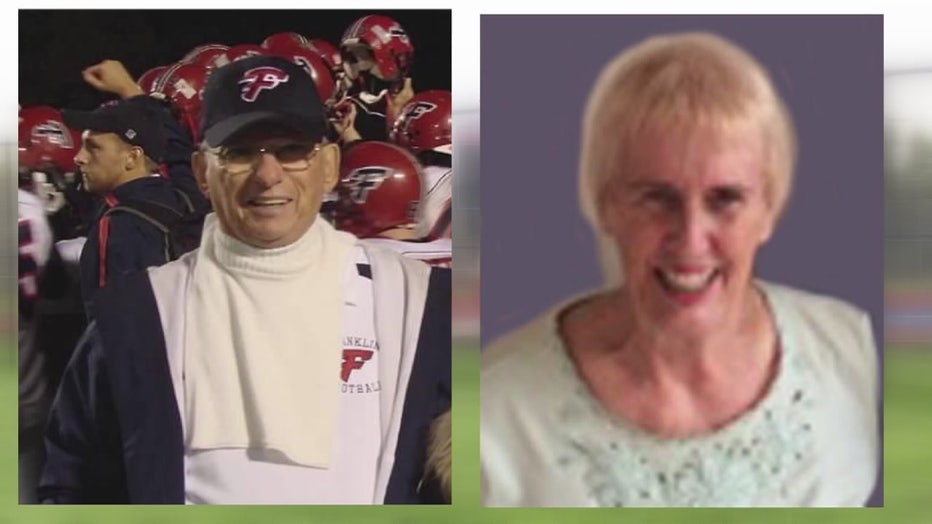 "We were just two old guys going back, but he called me and said let's go back," Lovich said.

"I didn't have to do much to convince him, he really wanted to come back and be a part of Franklin High School again," said Kelbert.

"Every season I'd get a couple emails from him, so not getting those are going to be a little different," Kelbert said.

He leaves a legacy in the halls of Franklin and of course on the field.

"There is not one person that I know that didn't like Armand," Lovich said. "They wanted to be around him." 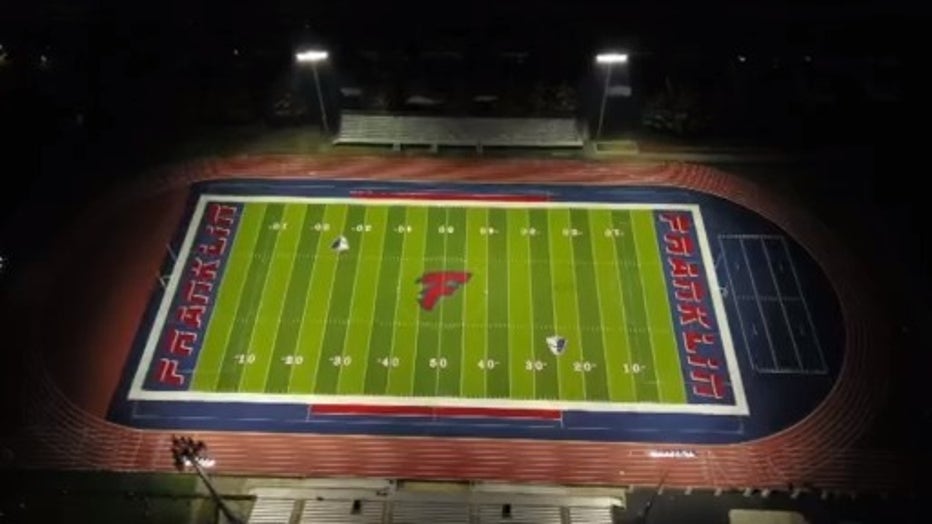