BERKLEY, Mich. (FOX 2) - The city of Berkley will host its first ever Pride Block Party this weekend.

City Council approved the event at a June 6 meeting, despite opposition from one member. Some residents are now calling for Dennis Hennen to resign after he voted against the event.

During the meeting, community members shared why the city should have the Pride celebration. Just before the council voted, Hennen said he would be voting no. 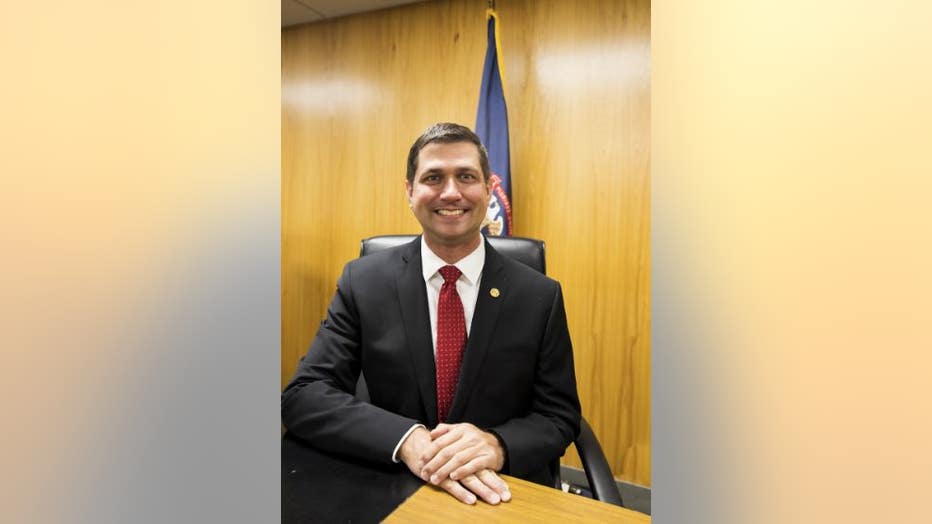 "It's my deeply held religious conviction that homosexuality is wrong, and to be clear, this is not some sort of homophobia. For example, I feel equally about all kinds of sin," he said.

He went on to say that he supports Berkley's Pride resolution.

"There are many things that come before council that I personally find objectionable, and I can accept those when the source is private, but I must draw the line at a city-run event that requires my personal endorsement," Hennen said.

After Hennen's comments Councilwoman Natalie Price spoke, saying that she didn't understand how anyone could vote no. After the rest of the council was given the chance to speak and share why they were voting yes, everyone present except Hennen voted for the block party.

Some members, including Mayor Pro Tem Bridget Dean, noted the success of similar events. Dean said her business that is normally closed on Sundays would be open during the block party.

Hennen later posted an apology video to his Facebook page.

At Monday's council meeting, community members shared their thoughts about Hennen's comments, and asked that he resign.

You can watch the full meeting below.

The free Pride Block Party is Sunday from noon to 4 p.m. on Robina, north of 12 Mile.