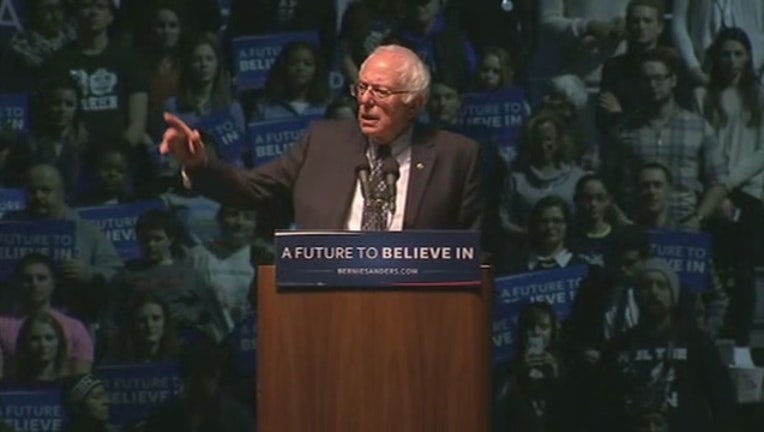 The rallies started Friday night in Wisconsin, and will also include stops in Michigan and Pennsylvania.  His campaign says additional stops in Indiana and Ohio are also planned.

Sanders will be in Warren, Mich. on Saturday, April 13 at Macomb Community College. The event is free and open to the public, and those wanting to attend are encouraged to register. Doors will open that day at 3:30 p.m. and the rally starts at 5 p.m.

Sanders won the Wisconsin and Michigan primaries in 2016 but lost to eventual nominee Hillary Clinton in Pennsylvania.

Wisconsin is seen as a tossup state and has been an early focus for Democratic presidential candidates. Beto O'Rourke campaigned in the state last month during the first week of his candidacy.

Sanders says the tour will emphasize that the Democrats' "clearest and strongest path to victory in 2020 runs through the Upper Midwest."