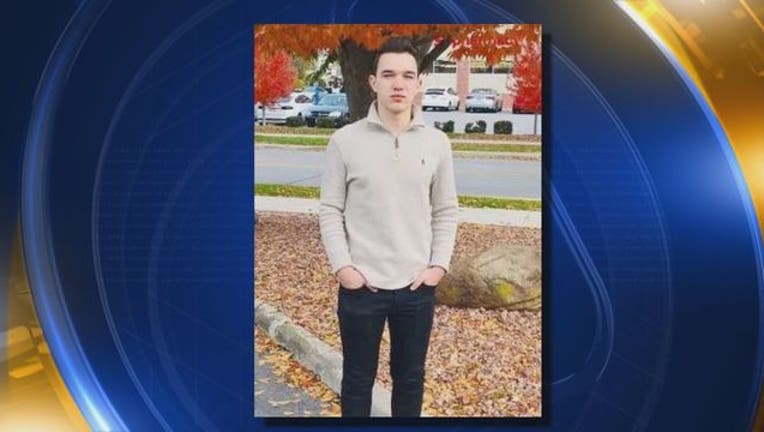 BOWLING GREEN, Ohio (FOX 2) - A Bowling Green State University student from metro Detroit has been reported missing by his family.

Jacob Bromm, 18, didn't return to his classes after the Thanksgiving holiday. His family, who lives in Troy, hasn't hasn't had any contact with him since Nov. 20, and say he told them he wasn't coming home for the holiday.

Friends said Jacob left in an Uber to catch a flight out west but his parents say they knew nothing of his travel plans.

BGSU police have investigated but say at this time they found no evidence that his absence isn't voluntary or that he is in distress.

This information was posted on Facebook in a BGSU Parents forum. If you have information about Jacob, you're asked to call BGSU Police at 419-372-2346.