It's called Mi Cycle and it will mean new opportunities for many Detroiters, thanks to Mitch Albom's SAY Detroit charity.

King dropped off a donation at Somerset Collection in Troy - where they are collecting bicycles every Monday from 11 a.m. until 4 p.m.

"They've been sitting in the garage for a number of years, so we thought it was probably a good time," she said.

A good time for a good cause - writer and philanthropist Mitch Albom put out the call for help in Sunday's Detroit Free Press.

"Transportation in Detroit is a huge issue for people who are challenged economically because it's hard to buy a car - it's hard to pay the insurance," Albom said.

Albom is the founder of SAY Detroit Charities - working with people in need - and he says one thing many people need - is transportation.

Bikes to help people get to and from work, school, wherever they need to go - a new business refurbishing old bicycles donated by people right here in Metro Detroit.

"We can start with used bicycles, refurbish them and then begin to make new bicycle - we could create a little factory, create jobs for the very people we're trying to help, and make a signature-looking bike that is easily recognizable, that becomes a new form of transportation in the motor city," he said.

It's called Mi Cycle and it will mean new opportunities for many Detroiters.

"Walking for three or four miles sometimes is a long distance - to bike would be a very good way to get the people on time to their work," said Chad Audi. 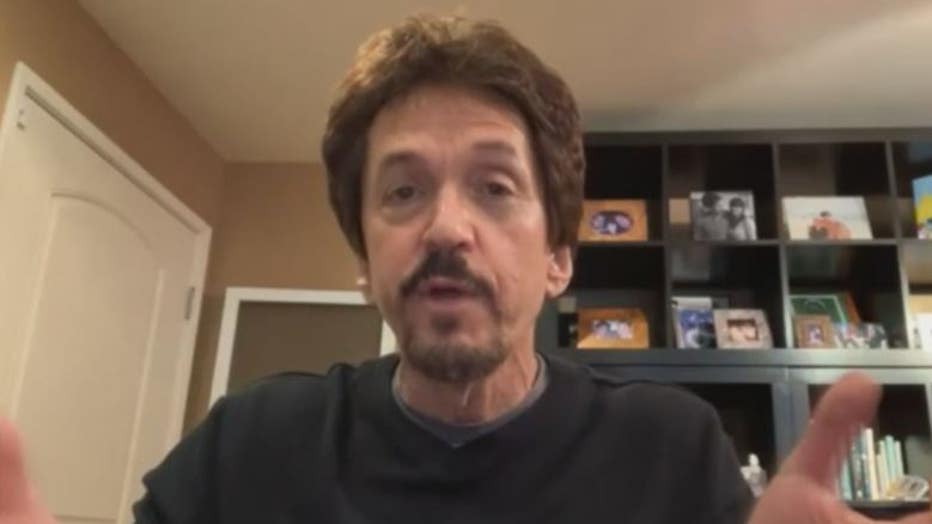 Audi is the president and CEO of Detroit Rescue Mission Ministries - working to get homeless people into housing and into new jobs. And these generous donors are just happy to see their old bikes getting back out on the road.

"I've had this bike for 20 years and I haven't ridden it more than once or twice," Norm Shell said. "I used to ride all the time, but I'm too old now - so time to pass it on to someone younger and more energetic."

"I used to be a cyclist before and really enjoyed it - I hope somebody else does," said Gary Butynski.

Somerset is even giving donors a $25 dollar gift card - which Susan Hier - donated - right back - with her bike.

"I said please give it to somebody in need," she said. "Happy Valentine's Day - have a heart."

You can drop off used bicycles on the backside of Somerset North each Monday from 11 a.m. until 4 p.m.

To learn more about SAY Detroit and the bike donation program, go to the site HERE. 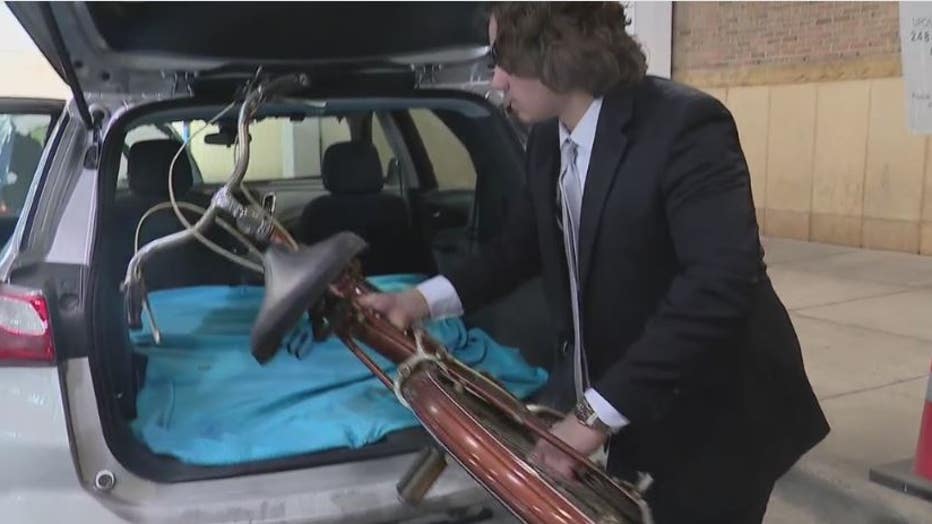