DETROIT (FOX 2) - Nobody likes paying parking tickets, traffic tickets, fines- but if you get a ticket using the kiosk is very convenient at 36th District Court.

"Put your number in, scan your ID, and put your money in," said Louise Coleman.

New payment kiosk outside 36th District Court is a gamechanger

There are around 85 kiosks available in metro Detroit -and while you're there you can pay your city taxes, your water or electric bill too, and more.

And you're good to go. So easy, you'd think that other courts would have a kiosk system, but, officials at Detroit's 36th District Court say it's the only one that has it.

"You can you go on your phone, on the mobile app, you can go to the website. And that is what is keeping this court operating right now in this Covid time," he said.

There are around 85 kiosks available in metro Detroit - and while you're there you can pay your city taxes, your water or electric bill too, and more. 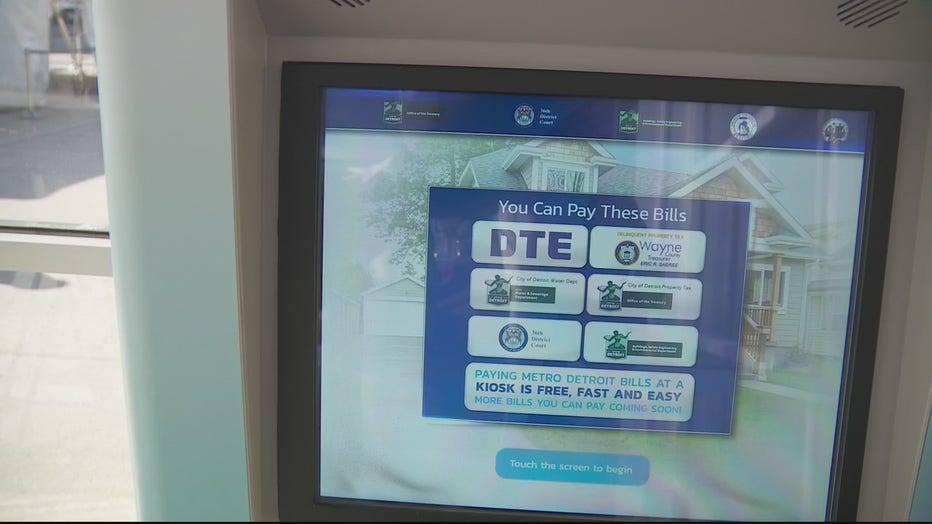 FOX 2: "You're actually a revenue source for the city?"

"Right now, because if we were not bringing in that $11 million, will be adding to the deficit that the city, unfortunately, is going to run," he said. "Because taxes are down, casinos are closed right now, revenues are not coming in from restaurants. We are doing our part and we are doing it through technology," Judge McConico said.

Speaking of technology, although the court doesn't make any money, the kiosks can now be used to pay a bond.

"You can go to the kiosk, put your cash in there, get your loved one out," McConico said. "You don't have to come in and stand in the line, or stand in the line at the jail, and be safe and stay at home." 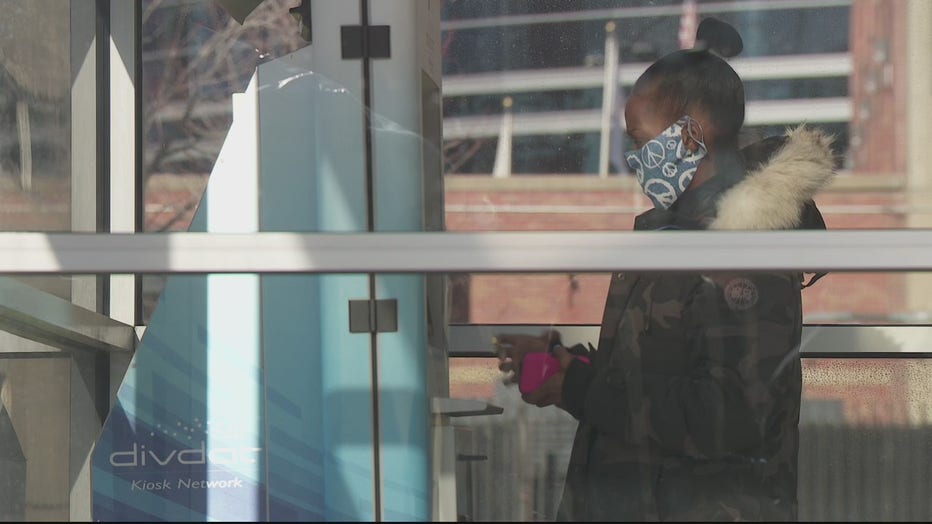