The biological samples were discovered when a traveling scholar from Poland via Amsterdam on Nov. 14 was given a secondary search and the undeclared items found in his baggage, US Customs announced today. 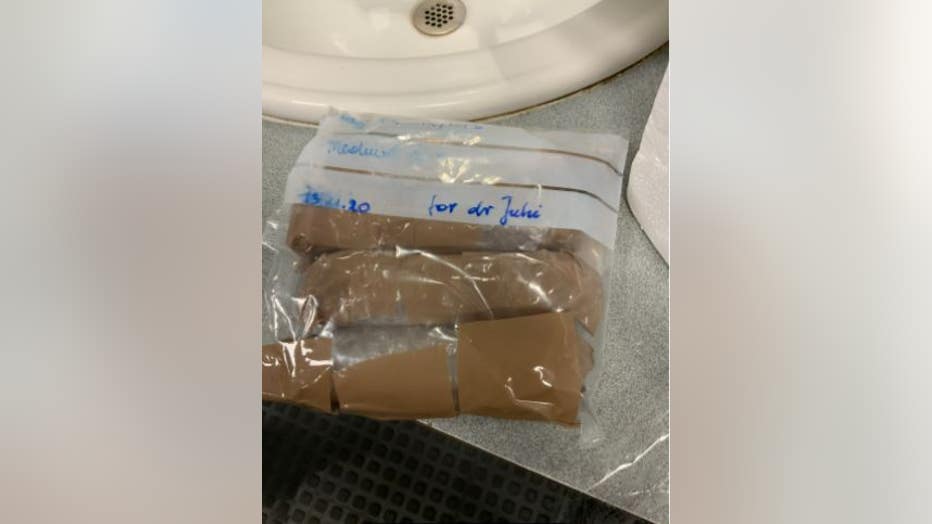 The contents of the vials were later identified as non-hazardous, non-infectious genetically modified neutrophils and were destroyed under sterilization protocols, CBP said. Neutrophils are a type of white blood cell that helps heal damaged tissue from infections.

On November 14, the traveler did not declare any research-related materials and was referred for a secondary inspection after CBP officers determined more checks were necessary, the release said.

In the secondary search, the passenger was questioned by agriculture specialists who found the man to be a well-published professor on infectious and systemic diseases.

More checks of the traveler’s baggage identified unknown vials of biological materials packaged in dry ice. The traveler stated the intended use of the biological material was for his current research in Poland, but couldn't produce documentation to back up the claims.

“CBP plays a critical role in protecting public health, as well as mitigating the effects of prohibited biological items,” said Area Port Director Robert Larkin in a statement, “I’m proud of the work our officers and agriculture specialists do every day to prohibit the unauthorized entry of biological materials into the United States.” 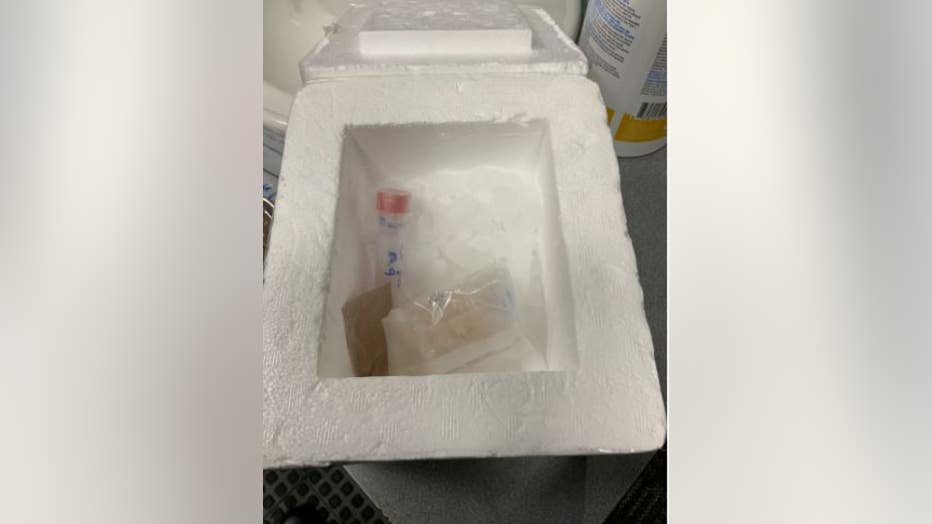 Biological materials must be clearly marked, labeled, packaged,and/or placarded in accordance with Federal and State requirements to ensure the transportation of potentially harmful materials, according to the CBP.

Those items are permitted and regulated according to a variety of factors determined by various federal agencies to include the U.S. Department of Agriculture, Centers for Disease Control and Prevention, Food and Drug Administration, Environmental Protection Agency, U.S. Fish and Wildlife Services and U.S. Department of Transportation.

More information about obtaining permits for biological materials is available at cbp.gov/biologicals