Firefighters were busy in Birmingham when a pizza shop and house both caught fire on March 23, 2021.

"It was pretty scary to see the fire shoot up in the sky and then there was a lot of black smoke and they started running over there," Debra Carus said. "The fire department came right out like within a minute."

Carus witnessed the fire at the pizza shop and party store that is a staple in the neighborhood. 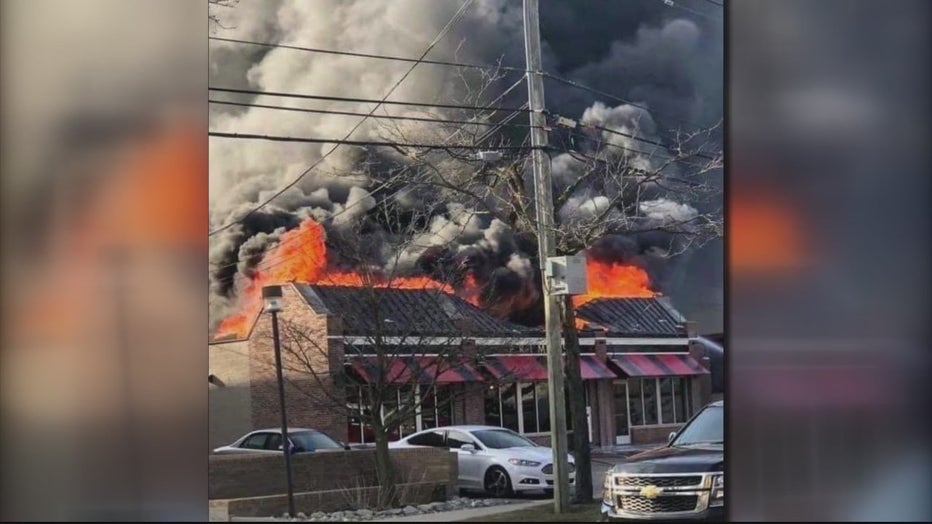 A fire ripped through Primo's Pizza in Birmingham on March 23, 2021.

"The fire took the roof mostly. The interior is looking pretty good, but it’s hard to say at this time how much damage," said Birmingham fire Chief Paul Wells.

A house on Lincoln, just a half a block from the pizza shop caught fire about 45 minutes later.

"We looked over across the street and saw fire in the dumpster," said Thomas Chambers, who witnessed the house fire.

Construction crews were working on the new build house when the fire started. 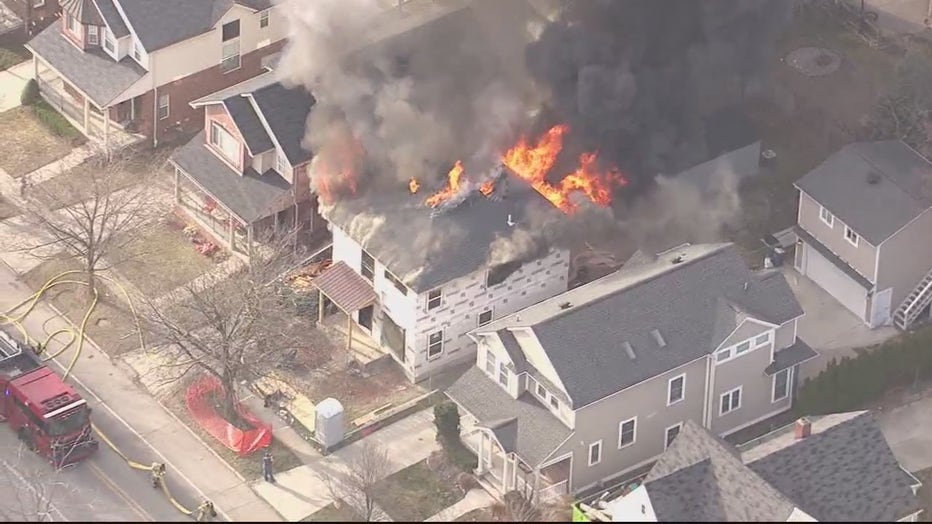 "It’s amazing how fast they came. When you look at the side of the truck it says, ‘Royal Oak, Bloomfield,’ here comes the ladder from Rochester. It’s nice to have that community," Chambers said.

Wells said the different departments communicated to get the fires out.

"They helped us out on a day like today because it’s pretty unprecedented to have two fires at the same time in a smaller city like Birmingham," Wells said.

The house fire was extinguished in about 20 minutes and the pizza shop fire was out in less than an hour. No one was injured.

Officials do not believe the fires are related.