He was nearly shot for asking directions, now he's graduating early and headed to college

He went to the prom in May, graduated a semester early, and is headed to Florida Memorial University in Miami - one of the historically Black colleges and universities.

FOX 2 - It was a little more than three years ago that Brennan Walker was nearly killed asking for directions to high school.

"It doesn’t mentally impact me as much as it used to, but I think about the events every day," he said.

Brennan will walk Saturday as a graduate he enters young adulthood - and he admitted he's a little nervous about it.

Those nerves are a far cry compared to what he experienced when he was 14 years old. That was when Jeff Zeigler, who is white, fired at him with a shotgun, assuming he was a burglar. 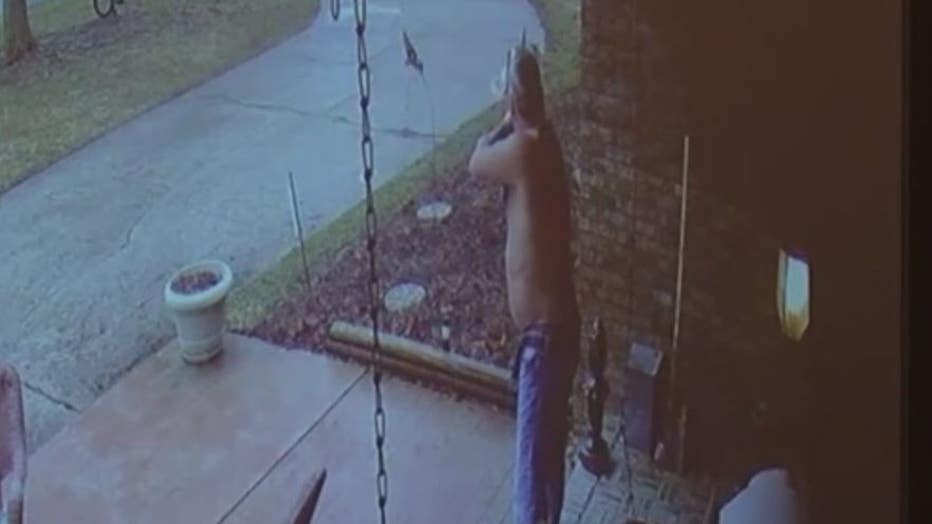 The case made national news. Zeigler was sentenced to four to 10 years in prison.

Brennan and his family fought to reclaim a sense of normalcy.

"After that stuff happened to me I was in a pretty bad place as far as my schoolwork, mentally and emotionally," he said. "I wasn't really there, fully."

"Watching my son be depressed made me depressed," his mother Lisa said.

Brennan’s mom Lisa says her husband, an Army veteran who had been deployed in Syria, made the road to recovery harder to travel. But they pressed forward with a tight circle of friends and family.

For Brennan, it was counseling and the positive impact of teachers at the Alternative Center for Education in Rochester that helped him regain his confidence and get back on track.

"Eventually I pulled myself together and got through it and I became student council president at the school I was at, and I was also vice president for a while," he said.

Brennan was also on the debate team and competed in the battle of the books. 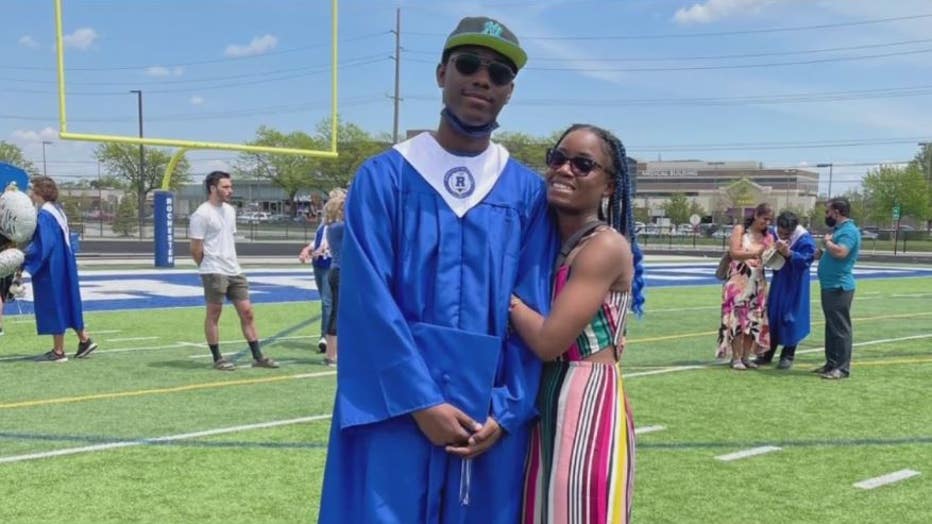 He went to the prom in May, graduated a semester early, and is headed to Florida Memorial University in Miami - one of the historically Black colleges and universities.

And Brennan admits the year-round sunshine doesn’t hurt either.

His stepdad Steven and mom Lisa could not be more proud of his accomplishments.

"Student council president, vice president, being accepted to 11 different colleges," Lisa said. "Having a choice of colleges, and I was a young mom. When I was 17 and carrying him, I had no clue who he would be today. 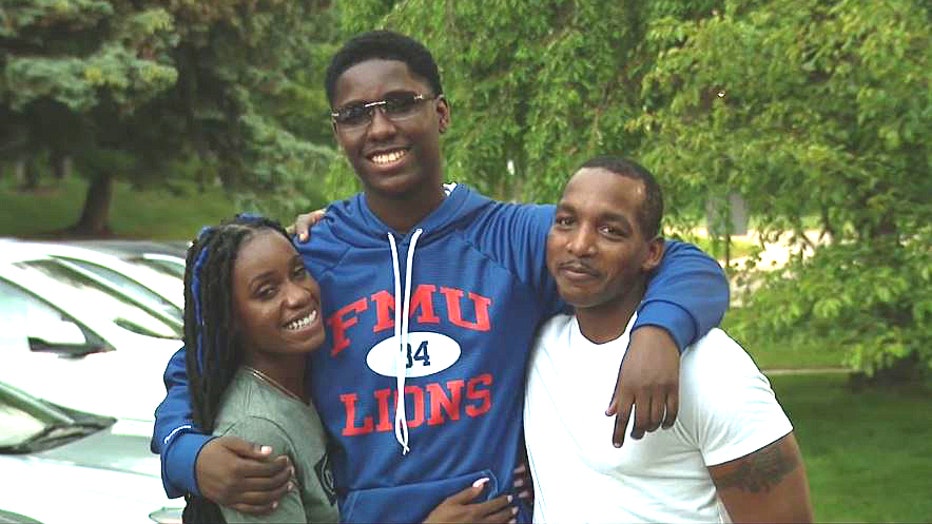 "To know that something happened to him and he still persevered gives me the confidence to know that whatever happens in Florida I am not going to be worried because I know he has the mindset and the skills to put it together. And he'll be okay."

Brennan Walker is considering majoring in biology in college.