ARMADA, Mich. (FOX 2) - COVID-19 and politics are proving to be a contentious combination - an observation not lost on Congressional hopeful Lisa McClain.

"Especially in these crazy times we need to show support for our president and show some support for our police, so we planned a rally," said Lisa McClain, a Republican candidate for Congress.

A couple weeks ago she reached out to Blake's Farm in Armada as a venue. Blake Farms agreed until Monday.

A couple of weeks ago she reached out to Blake's Farm in Armada as a venue. Blake Farms agreed until Monday.

Blake Farms gave its reason for canceling online, saying they thought it was going to be a small private gathering and when they learned it was in support of President Donald Trump and using the Blake family name, they canceled the event.

The statement on Blake Farms' Facebook page about the cancellation of McClain's event generated such a response that the statement they felt wasn't enough. So Andrew Blake put out a video message.

"We have historically allowed different political parties, Republicans, Democrats, Libertarians, to hold private events as a paying customer at our various facilities," Andrew Blake said in the video.

He said a decision was made as a family-run business.

"Our family is like every family in America and has family members on different sides of the political aisle," Blake said. 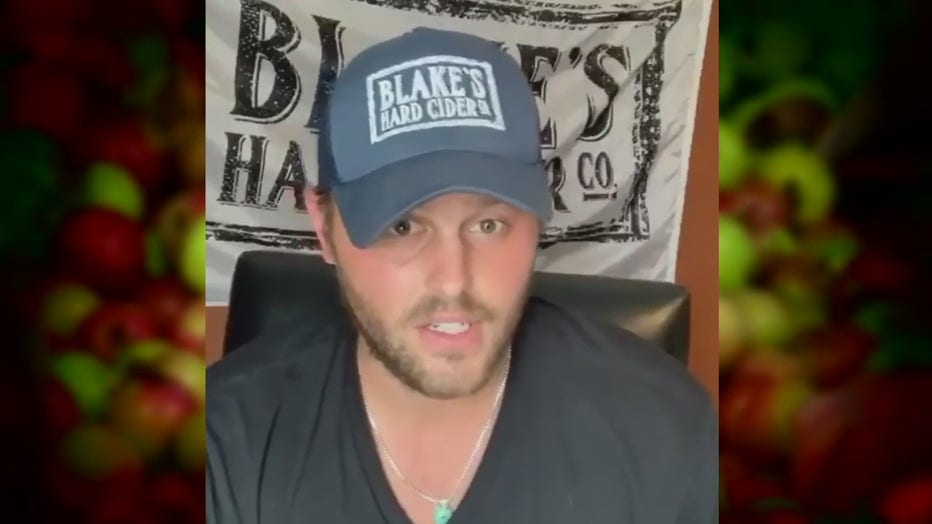 "I believe they did the best they could, as quickly as they could," McClain said. "So there is nothing adversarial. They are good people."

McClain says the reason why is not important to her now.

"It really doesn't matter. What I would rather focus on is what can we do to make sure this event happens," she said.

They plan to hold the rally at Bruce Township Park a few miles from Blake's this Friday at 5 pm.

"Blake's as an organization is non-political, non-partisan. We represent our employees and customers. We should have done our due diligence to vet that further and we will be putting in protocols to address that." 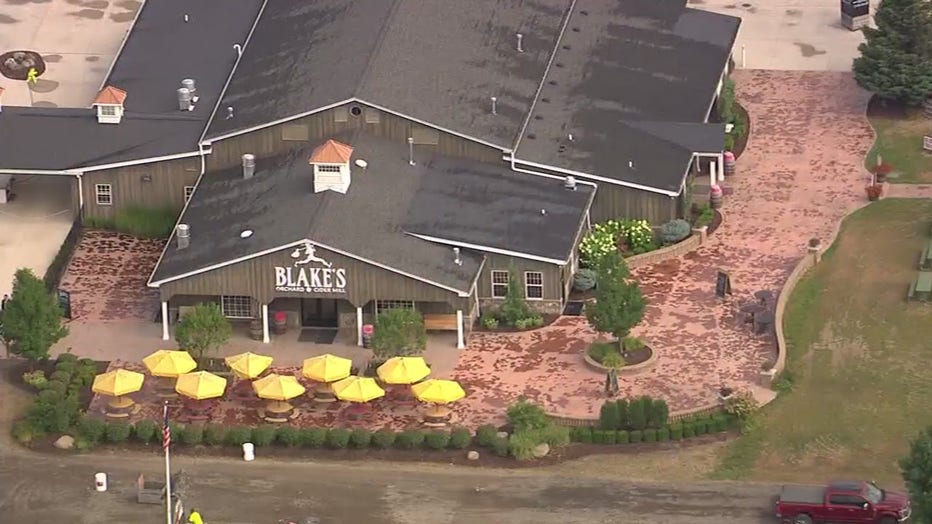