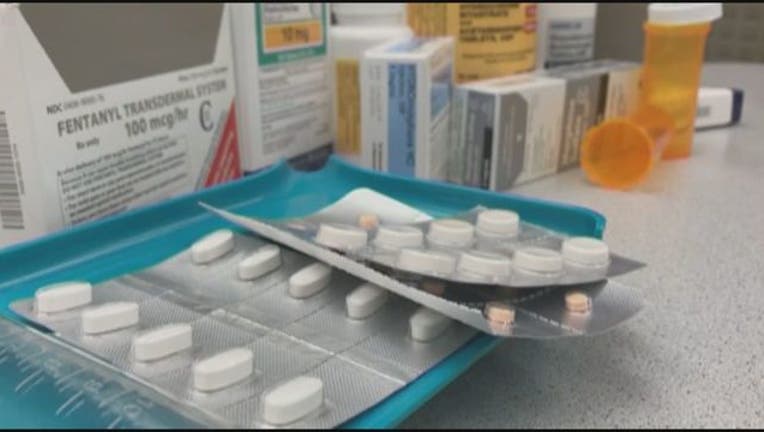 The Bloomberg Philanthropies' funding was announced Thursday and is designed to speed up access to treatment and improve prevention.

Projects may include expanding distribution of naloxone and medications for opioid use disorder and enhancing systems to improve data collection to help speed response.

It's part of a $50 million initiative announced last year , with Pennsylvania earlier picked to get a share of the funding.

Opioids were responsible for more than three-quarters of Michigan's nearly 2,700 drug overdose deaths in 2017.

Bloomberg said in a release that Bloomberg Philanthropies hopes its work "in places like Michigan and Pennsylvania spares more families the heartbreak of losing a loved one to opioid addiction or overdose."