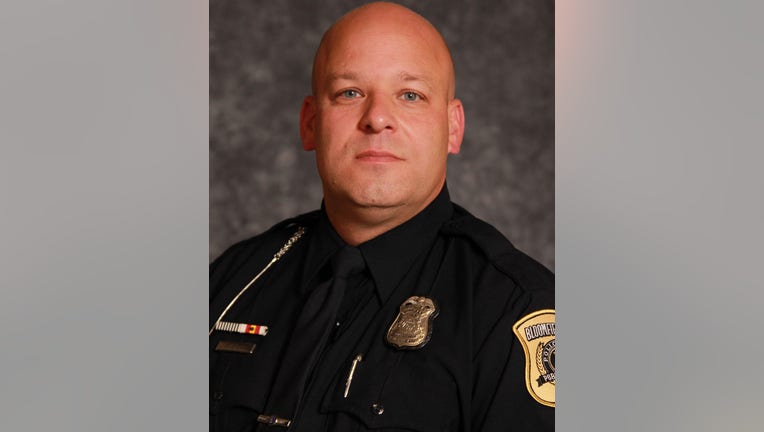 A police sergeant in Bloomfield Hills has died from a cardiac arrest episode late Sunday, the city's police department announced.

Sgt. Steven Splan, who was cutting and removing a large tree that had fallen on a roadway in Bloomfield Hills, suffered a fatal heart attack several hours afterward.

After removing the tree which fell onto Bloomfield Hills Parkway, east of Woodward Avenue around 12:30 p.m., Splan returned to the station where he was found unresponsive around 11 p.m.

The 46-year-old had served the department for 15 years before dying. He's survived by his wife and four children.