PORTAGE, Mich. - Bodies found in a wooded area in western Michigan have been identified as a couple who went missing earlier this month. 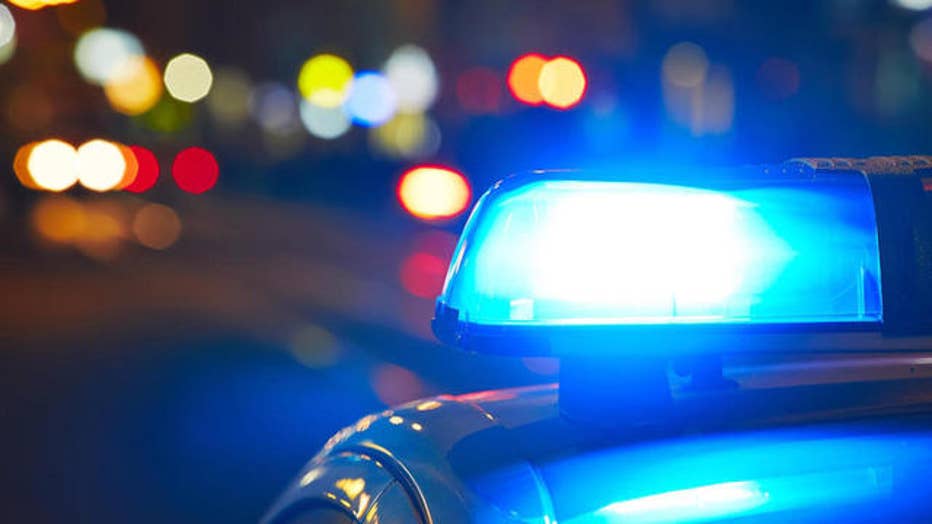 The deaths of Gary and Laura Johnson will be listed as homicides, authorities said Monday.

Their bodies were unearthed Friday at Gourdneck State Game Area in Portage, about three miles from their home.

The couple’s 27-year-old son is in custody on other charges. Police said he was found in a storage unit at an apartment building and had his parents’ car.

Laura Johnson, 65, got a personal protection order against their estranged son in 2018, saying he needed mental health care. She said he assaulted them, damaged property, and refused to leave their home, WWMT-TV reported.

Portage is about 57 miles (91 kilometers) south of Grand Rapids.