Body found burned beyond recognition inside SUV by Detroit firefighters

Very little is known about what happened, but crews got a 911 call before 2 a.m. Wednesday.

DETROIT (FOX 2) - The scene an incredibly grisly one - a body found burned beyond recognition inside the rear of a vehicle on Detroit's east side.

Very little is known about what happened, but crews got a 911 call before 2 a.m. Wednesday leading to the burning SUV, near Dubois and Hancock a block south of E. Warren Ave.

"It was (found) at the rear of a home," said Fire Chief James Harris.

FOX 2: "(Do you) think the car is associated with that house?"

"We're not sure at this time, it’s still under investigation," Harris said.

Harris said residents nearby did not report hearing shots beforehand. Once the blaze was out, firefighters saw the body. Investigators can’t even say if the victim was male or female or even how old they were.

Arson is now investigating what happened. The medical examiner will make the Identification and reveal a cause of death. 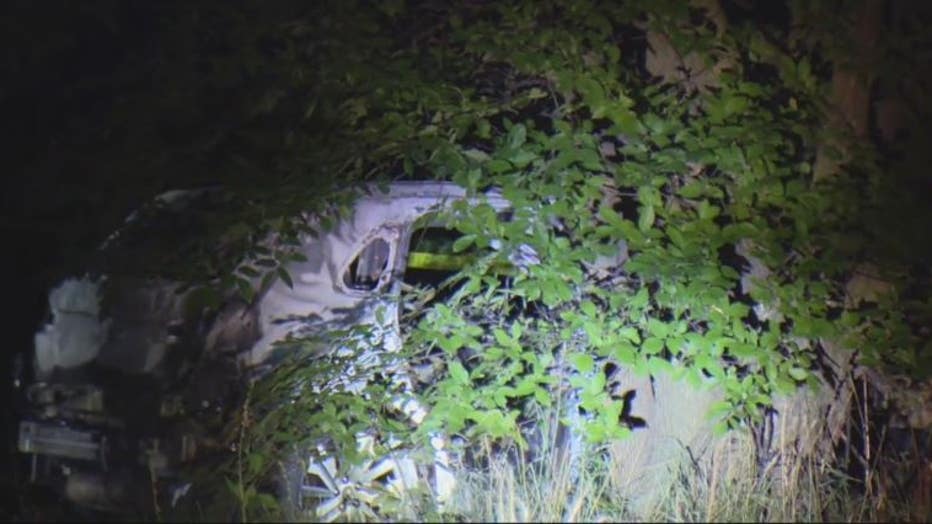