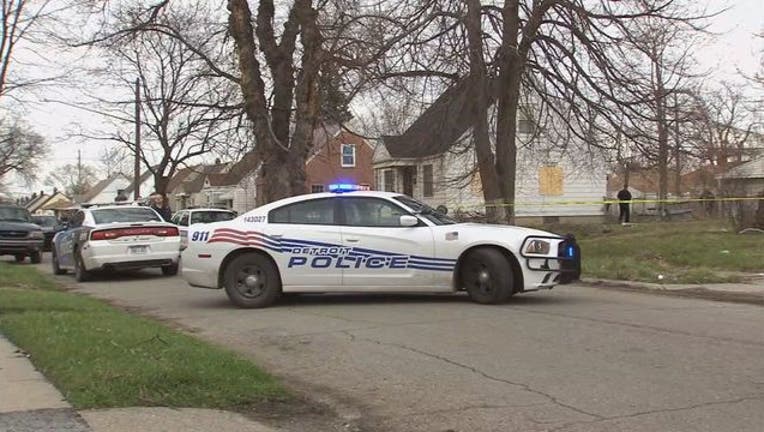 DETROIT (WJBK) - Police are investigating after a body was found in the trunk of a car on Detroit's southwest side.

The car was parked in the 3100 block of Ethel Street, which is near Visger and Fort streets. The owner of a vacant lot nearby heard a stolen car might be by his property, so he went to investigate and saw the trunk was slightly opened. When he opened the trunk the body was discovered.

Police haven't said how the victim died. Medical examiners are on the way to the scene.