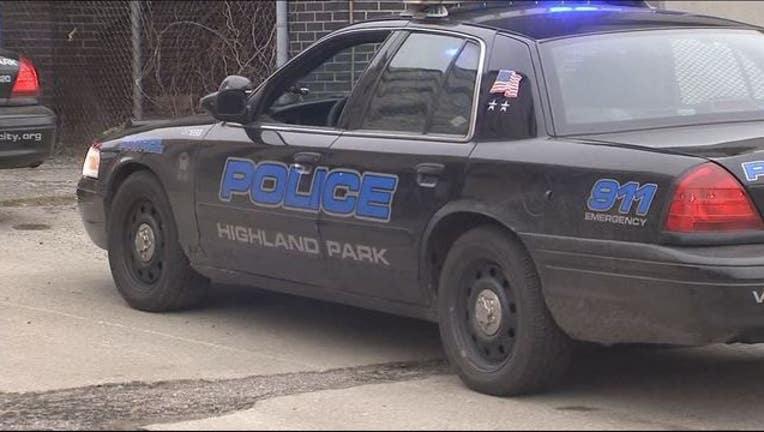 HIGHLAND PARK, Mich. (WJBK) - Highland Park authorities have returned to a burned building that caught fire on Sunday after a body was found inside the charred remains.

Tuesday morning, a body was found inside a building in the 200 block of Richton that burned Sunday.

According to police, they received a report of shots fired in the area before the fire broke out.

The gender and identity of the person found are not known. It's also not known if the person died in the fire or from being shot.

FOX 2 has a crew on scene. We'll bring you more information as it comes in to our newsroom.