A total of six people were hospitalized and others are now in the bitter cold with nowhere to go.

A deputy on patrol in Mount Clemens spotted a large plume of smoke at River North Village Apartment complex. He called for help and went to check out the smoke. That's where he found an apartment complex burning and several residents who had jumped to escape the fire.

He then helped pull several people to safety as the fire was burning more of the complex.

"I am proud of the job that all of the first responders did to get these residents to safety.  I urge all of our citizens to set up a safety plan for emergencies and to review and practice these plans with your family and neighbors.  Property can be repurchased but a life can not be replaced," said Sheriff Anthony Wickersham.

A total of six people were hospitalized and others are now in the bitter cold with nowhere to go. 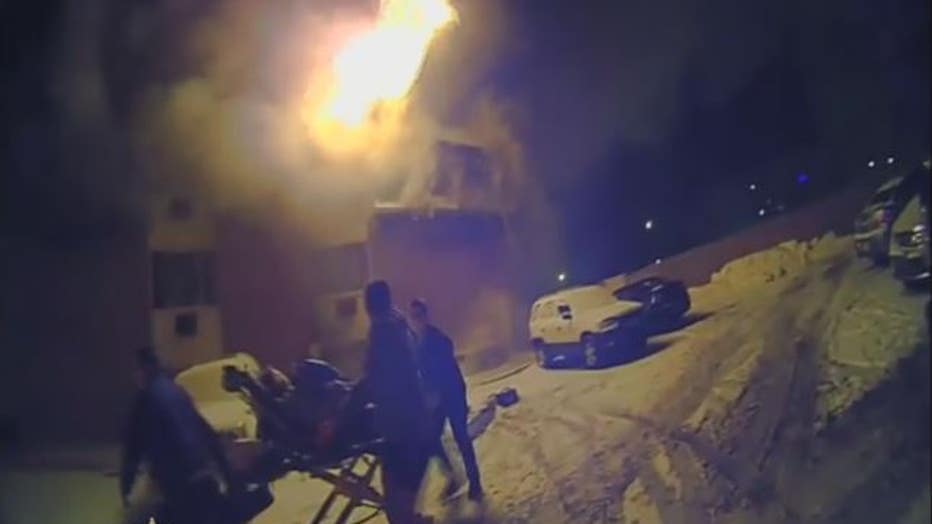 "I've never heard screaming for so long, the sound of sirens," she said. "Within the 30 seconds, I had to grab my purse, my boyfriend, my dog, my shoes, electricity was off, there was smoke everywhere, you couldn't see anything."

Once she got out the door, she something she couldn't believe.

"I'm looking at the building people banging out their windows, my boyfriend was catching someone jumping out their third-floor window it was an awful sight to see, very devastating," Morgan said.

Lentine Green was one of those terrified residents who jumped out of the apartment. Her son, Torrace Lewis, said she hurt her spine, hips, and feet.

"Three stories you do the math on that, she jumped out, I truly believe that there were like, angels there," Lewis said.

A total of eight people were hospitalized but all are expected to survive. 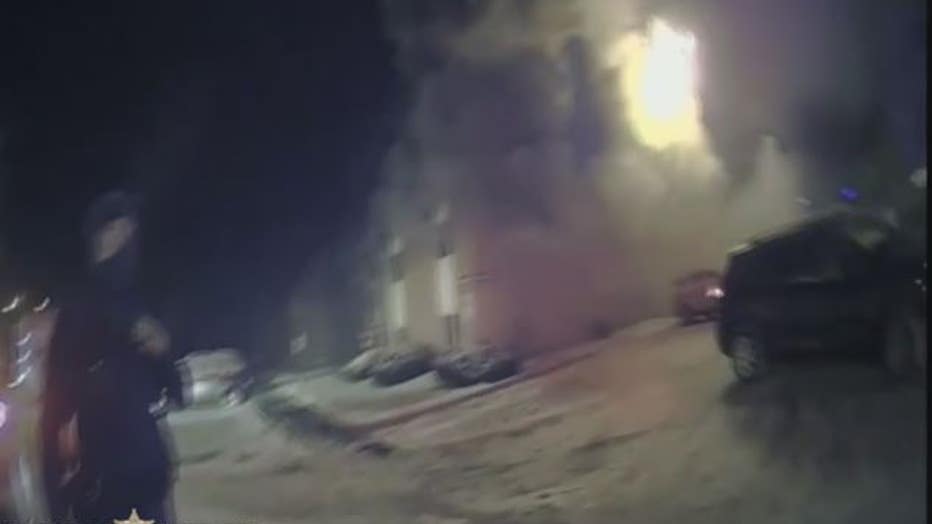 Samantha said she's still in shock over what happened, she is grateful her 3-year-old son, Carson, was at his grandparents' house when the fire started.

A friend set up a GoFundMe account to help the young mother and son.

"There have been countless people who have reached out beyond the go fund me, I've had people bringing stuff to my parents' house, my son, myself, my dog as well," Morgan said.

The Red Cross is providing temporary housing for the victims and the city is collecting non-perishable food and gift cards. You can drop them at the Mount Clemens Fire Department. 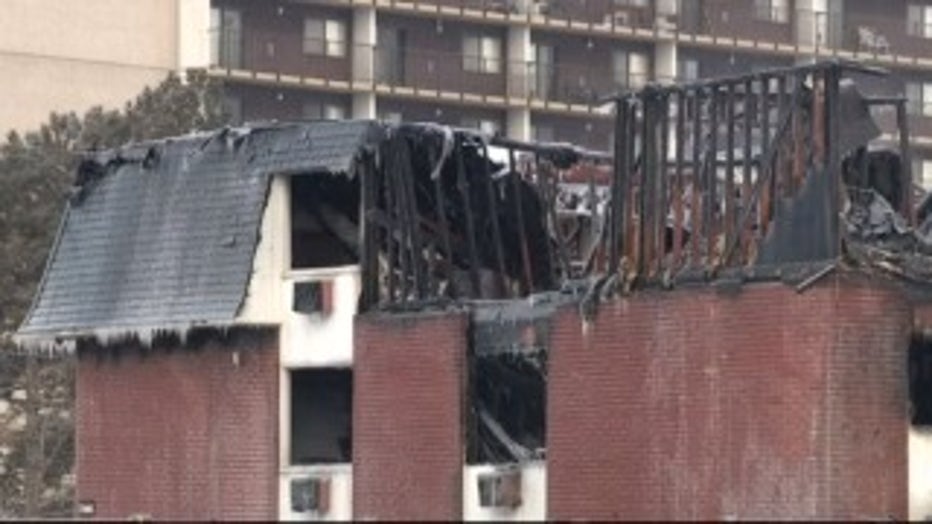 The cause of the fire still not known.