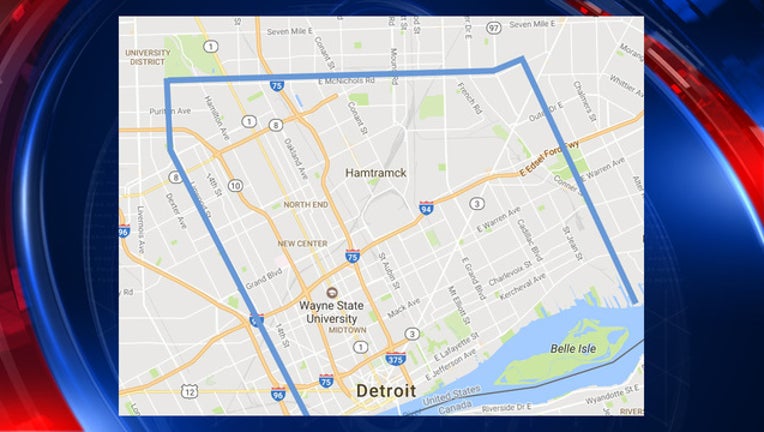 A boil water alert was issued Tuesday night for Hamtramck, Highland Park and part of Detroit.

The cause was a drop in water pressure, according to officials. It will remain in effect for the next 48 hours, according to a spokesperson with the Great Lakes Water Authority.

The affected area of Detroit is south of McNichols, west of Conner as well as Hamtramck and Highland Park.

In a statement:  "Late this afternoon, the Great Lakes Water Authority's Water Works Park Water Treatment Facility experienced an equipment malfunction that caused low water pressure in the facility's service area. The Authority has addressed that malfunction and expects that normal pressure levels should be achieved within 24 hours. As a precautionary measure, GLWA is recommending that the cities of Highland Park and Hamtramck, as well as the area south of Six Mile (McNichols) and west of Conner in the City of Detroit, be placed under a boil water alert for the next 48 hours."