DETROIT (FOX 2) - The maker of the bomb in the failed Christmas Day 2009 underwear bomb attack on a Detroit-bound flight has been declared dead.

A statement from the president says Ibrahim al-Asiri, a senior al-Qa'ida bomb maker and terrorist coordinator, was killed two years ago in a United States counterterrorism operation in Yemen.

Al-Asiri built explosive devices that were used in the failed Christmas Day 2009 underwear bomb attack. The chemical explosives were sewn to another man's underwear but failed to detonate properly on a Northwest Airlines flight from Amsterdam to Detroit. 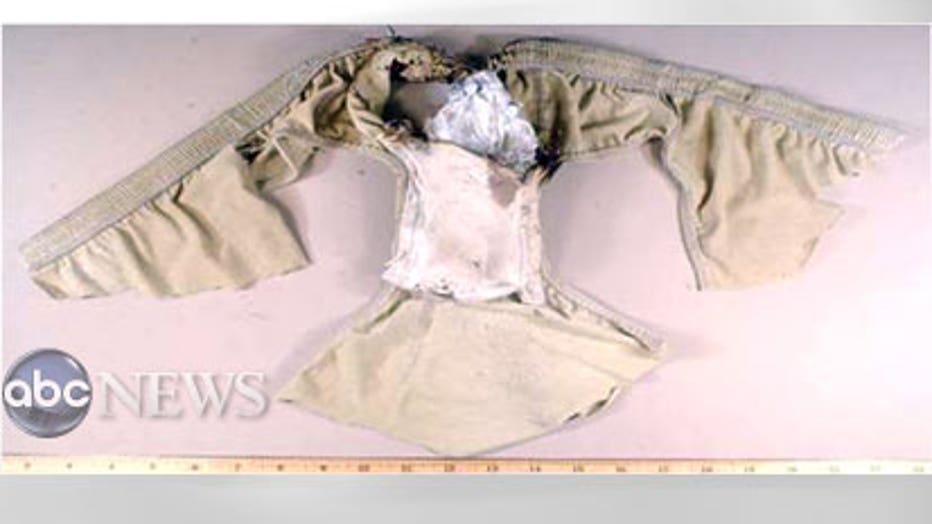 UNSPECIFIED LOCATION - DECEMBER 28: In this handout government image provided by ABC news, the underwear with the explosive packet removed worn by alleged bomber Umar Farouk Abdulmutallab, is all that remains of a failed attempt to down a Northwest A

Al-Asiri was also involved in the printer cartridge bomb plot in 2010 that was disrupted on transatlantic aircrafts.

He also built an explosive device intended to be used against a passenger aircraft in 2012, and the device used in the attempted assassination of the former Crown Prince of Saudi Arabia.

No other details were given about the counterterrorism operation in which Al-Asiri was killed.