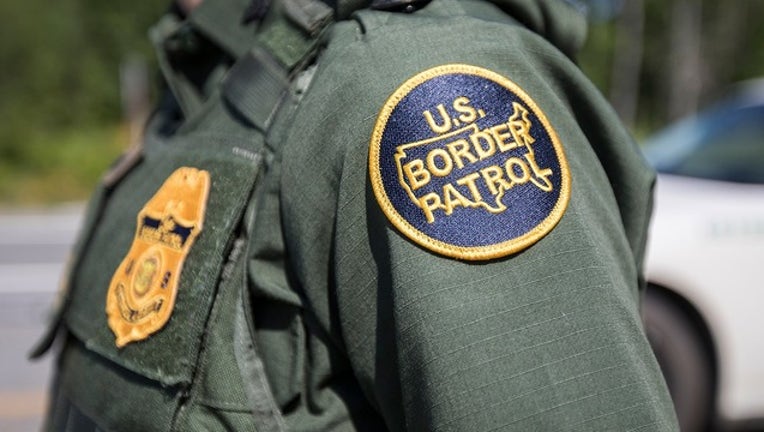 FOX NEWS - A Federal District Court judge on Thursday sentenced a Border Patrol agent who lied about being a U.S. citizen to a year of probation and also imposed a $1,000 fine.

Marco A. De La Garza Jr., 38, actually is a Mexican citizen who managed to slip into the U.S. Navy, where he served on a nuclear submarine, and into the Customs and Border Protection agency with a U.S. birth certificate that he obtained with phony documents.

De La Garza pleaded guilty to a count of passport fraud, according to The New York Times.

Authorities opted for leniency, citing his otherwise clean background and dedicated service to the United States.