Did you know, Detroit is one of the top fishing cities in the country? Here's more about the Michigan Wildlife Council and how more people can learn how to fish.

According to a draft that outlines the different species the DNR has suggested should be added to the list, they include new species of mollusks, two kinds of bumblebees, rattlesnakes, turtles, more than a dozen birds, and multiple bat species.

The DNR came up with its revised list after hosting seven different advisory committees that made recommendations based on specialties of each animal species. The list was first unveiled during a public meeting on Aug. 30.

The department is now accepting comments on the proposed changes for the rest of the month.

Animal species on the list are granted special governmental protections under the Natural Resources and Environmental Protection Act, which can restrict development near habitats where the threatened species live. 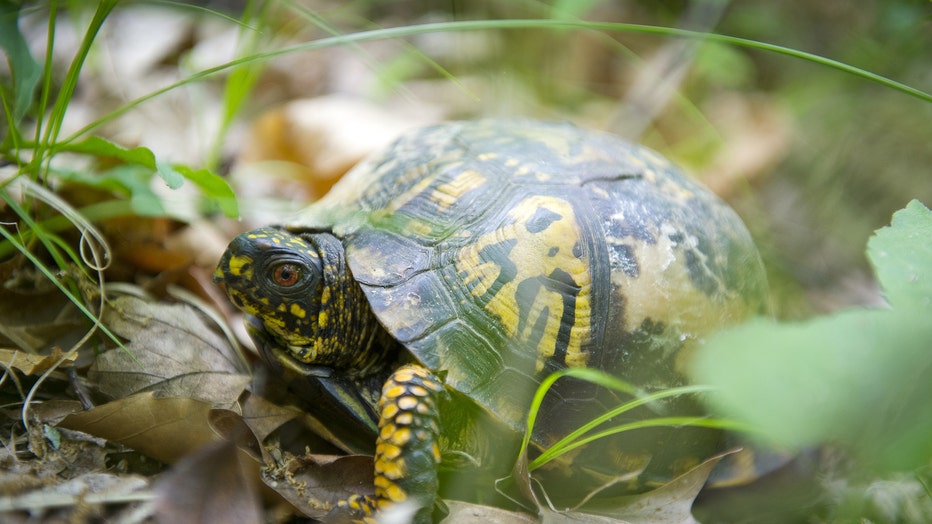 Box turtles, a species of concern in Michigan, inhabit the wood lots and adjacent fields of Fort Custer. Parks and Recreation staffers are attempting to pattern the turtles’ seasonal habitat usage to make sure land management practices – controlled b

Written comments on the proposed changes may be sent to DNR-EndangeredSpeciesList@Michigan.gov or by mail to Department of Natural Resources, Wildlife Division, ATTN: Endangered Species Specialist, P.O. Box 30444, Lansing, MI 48909.

Comments will be accepted until Sept. 30.