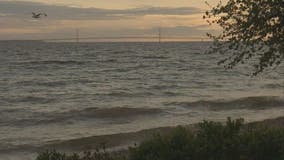 Visitors to Grand Haven's beach along Lake Michigan have been alarmed by sights of dead squirrels washing ashore in recent weeks. 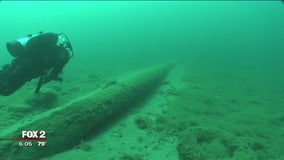 Enbridge said Wednesday it will fully resume operation of a Michigan Great Lakes oil pipeline after a partial shutdown this summer because of damage to a support structure. 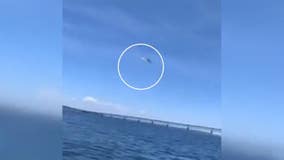 The U.S. Coast Guard is looking for any help in identifying a plane that flew under the Mackinac Bridge on June 28. 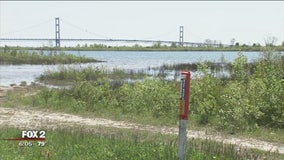 The state of Michigan wants Enbridge to promise it will cover costs from a potential oil spill in the channel that links two of the Great Lakes.

An unexpected, but positive consequence of all the heat cooking Michigan right now? The lake levels have fallen a little from their forecasted highs at the beginning of the year. 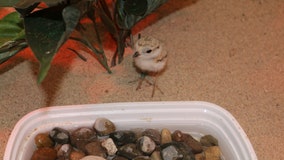 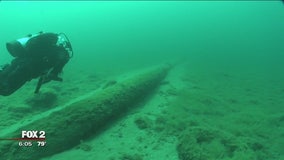 A Michigan Circuit Court judge has granted a temporary shutdown of the Line 5 Pipeline that runs along the straits of Mackinac.

The Michigan Attorney General is expected to request courts to temporarily shut down Line 5 along the Straits of Mackinac after damage was reported to one of its anchors last week. 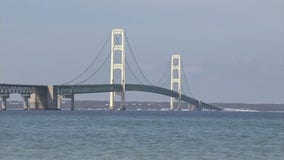 After reporting damage to part of the Line 5 pipe along the Straits of Mackinac, Enbridge determined it was safe to reopen part of the pipeline. Going against the wishes of Gov. Whitmer, The Michigan Attorney General said she would request the courts temporarily shut down the pipeline until the state can further review damage

Three of the Great Lakes and Lake St. Clair set a record high for water levels for May, a sign that extreme weather is continuing to set unprecedented numbers. 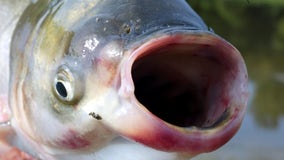 New research out of NOAA found Asian carp could establish itself in Saginaw Bay if the invasive species managed to swim to the Lake Huron water body. 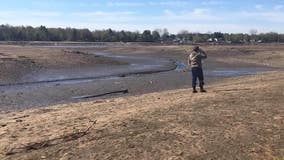 21.5 billion gallons of water spilled out of Wixom Lake on Tuesday - double the size of any lake in Oakland County and 9 times as big as Lake Orion.

As state regulators plan for a rough year on the Great Lakes, the region continues setting records on lake levels, precipitation, ice cover, and evaporation. Those benchmarks are only making it harder to plan accordingly. 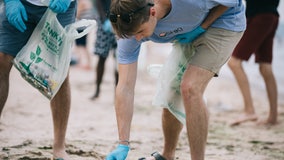 A student at the University of Michigan has a company that turns plastic from the Great Lakes and abroad into clothes he sells around the country. 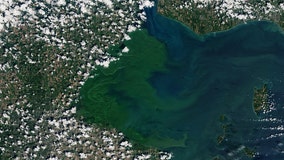 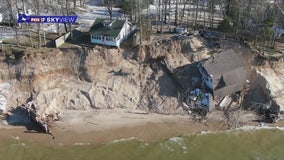 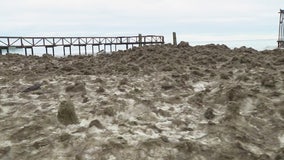 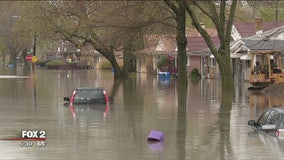 As the planet continues to break temperature records, Michigan is breaking precipitation records. In 2019, 41.55 inches fell across the state, which is more than 10 inches above average. 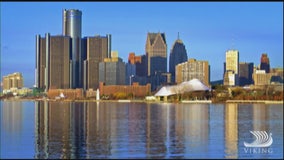 The ships aren't built yet but Viking Expeditions is bringing Viking Cruises to the Great Lakes state, including a stop in Detroit.