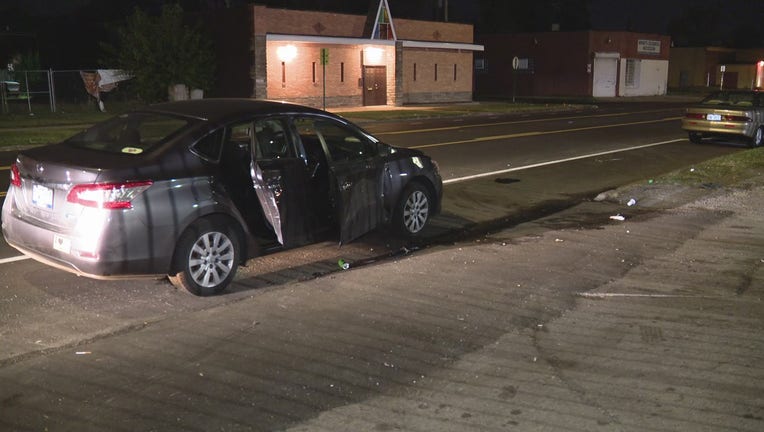 DETROIT (FOX 2) - A 13-year-old boy is hospitalized after being hit by a driver who drove off from the scene Tuesday night on Detroit's west side.

The boy was hit after there was a fight at a party, his family said. This happened around 7:30 p.m. in the 18400 block of Wyoming, which is near Curtis Street.

Police say the child was standing near a parked vehicle when a woman in a silver Taurus jumped the curb, hit him and kept going.

It's not known right now if the crash was intentional or an accident.

Police say the suspect is a "known female" but did not give any other details.

Anyone with information is asked to please call Detroit Police Department’s Twelveth Precinct Detective Unit at 313-596-1240 or Crime Stoppers at 1-800-SPEAK-UP.