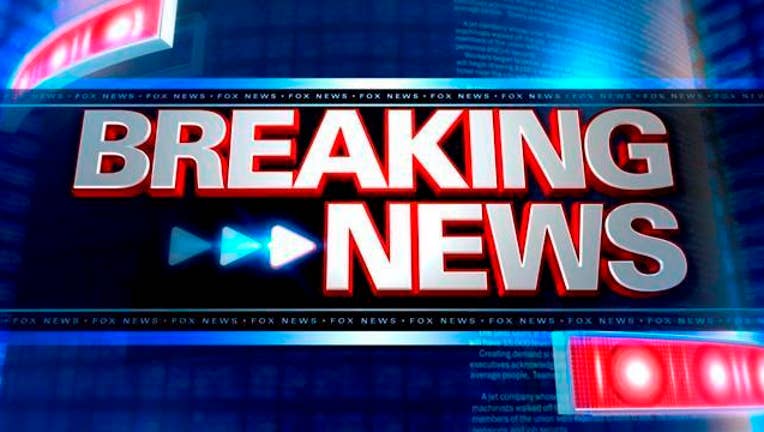 CHATTANOOGA, Tenn. (AP) -- The Chattanooga mayor says police are pursuing an active shooter after reports of a shooting at a military reserve center.

Chattanooga Mayor Andy Berke said at a news conference Thursday it was a horrific situation. He did not release any other details.

The U.S. Navy said in a tweet that it was investigating a report of a shooting at a Navy recruiting building.

Chattanooga State Community College said in a tweet and on its website that a shooting was confirmed near the campus and that everyone should stay inside and close doors. The campus was on lockdown.

Loretta Blevins, head server at the Track's End Restaurant about a half-mile down the road from the shooting, says there are about 16 people huddled inside the restaurant. She says emergency vehicles are streaming up and down the road. .