DETROIT (FOX 2) - Thursday is World Cancer Day, meant to raise awareness of the diseases and to encourage prevention, detection, and treatment.

The council consisted of survivors, patients, and family members providing design input for Henry Ford Hospital’s new state of the art cancer pavilion located right across from the hospital’s main campus in Detroit.

"I was stage three, I found the cancer myself, taking a shower," said Deidra Moody.

Moody says it was a battle she was determined to win.

"I’m a five-year breast cancer survivor, I was diagnosed in June of 2015," she said.

Full of gratitude for the chance to spend more time with son Urbane Bingham who plays for the Harlem Globetrotters, Deidra wanted to help others.

Moody joined an advisory council several years ago at Henry Ford hospital where she received treatment. She said the council brainstormed things that other cancer patients would need.

The council consisted of survivors, patients, and family members provided design input for Henry Ford Hospital’s new state of the art cancer pavilion located right across from the hospital’s main campus in Detroit.

A key recommendation from the council - comfortable furniture.

"For anybody that goes through chemotherapy the way you sit, where the tubing is, you need to be relaxed," she said.

Windows - and lots of them - were also part of their wish list.

"Having the windows, sunshine, it’s like a ray of hope," she said.

"If you go somewhere and it’s bright it’s uplifting, " she said. 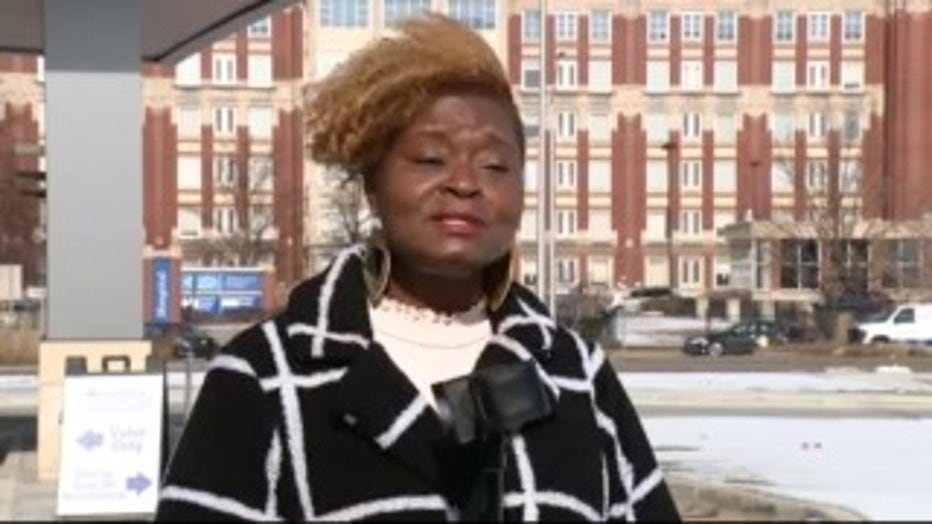 Doctors say the input was crucial because they realize patient care is more than medicine.

"I love it, it is totally a blessing," she said.

"We made this place just for you," she said.