ROYAL OAK, Mich. (FOX 2) - "On the outside, they used a crowbar and they hit the crowbar maybe once or twice and it shattered the glass and they walked right through (inside)," said John Rodriguez.

The brazen break-in was caught on camera at Designer Consigner on Woodward in Royal Oak, which was burglarized early Monday morning.

The brazen break-in was caught on camera at Designer Consigner on Woodward in Royal Oak, which was burglarized early Monday morning.

FOX 2: "Have you guys ever experienced anything like this before?"

"Never,  we’ve been open for over 10 years and we’ve never had a break-in," said Rodriguez, the owner. "Business has always been smooth."

Rodriguez says thankfully the burglary was anything but smooth for these guys - they walked past the furniture and made a beeline to a back room for merchandise they could more easily carry out, but there was one problem: it was locked.

"If you see where the scuff marks are, they actually made two attempts to break the door or break the lock," he said. "Their endeavor was fruitless at that point and they became apprehensive and ran the other way.".

Surveillance cameras picked up more than just the break-in,  the suspects parked a few doors down unaware they were being recorded.

The culprits parked in the front of the camera, they get out you see their complete body language, what they’re holding in their hands, even the type of vehicle and there’s a name on the vehicle representing a company," said Rodriguez. 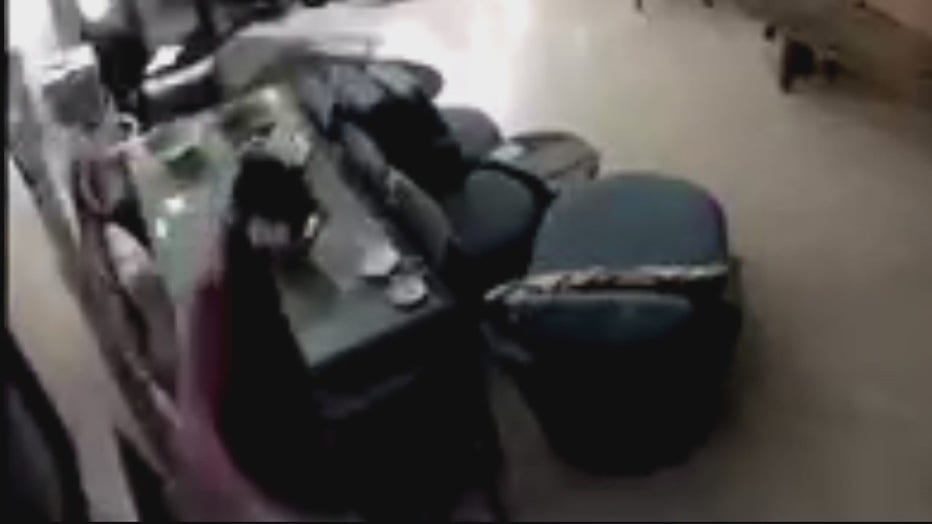 A spokesperson tells me some vehicles from their local fleet were stolen and they believe this van may very well be one of them.

"Hopefully we’re able to catch these guys and prevent them from harming other store owners as well," Rodriguez said.

Royal Oak police is working the case they say this is very much an active investigation. If you have any information about that break-in or recognize the men in the video, please call Royal Oak PD at (248) 246-3500. 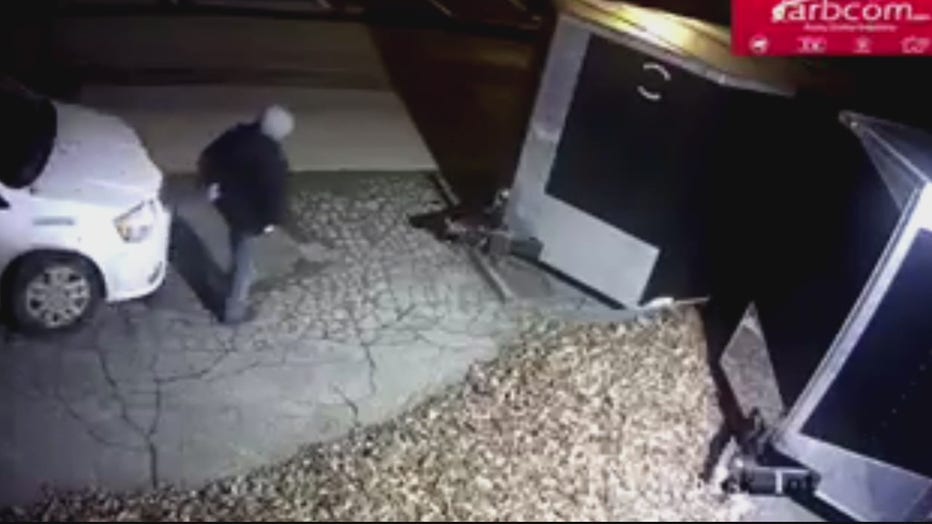