SOUTH ROCKWOOD, Mich. (FOX 2) - FOX 2 first met James Betz back in 2018 when he teamed up with a barbershop in Rockwood to finance haircuts so anyone who had served or was currently serving their country could get a haircut at no charge.

Now this businessman is looking for help after he suspects his personal information was stolen.

Now this businessman is looking for help after he suspects his personal information was stolen.

"The first thing that went through my mind was fraud," he said.

Although Betz owns a thriving company, he recently found out the state was ready to issue him unemployment.

"I am the owner of Hard Drive Express and I can assure you I did not lay myself off," he said.

"If you look at the letter it has my Social Security Number, address, current place of employment," he said.

In fact, Betz was set up to receive thousands in unemployment payments.

"According to the letter $724 a week and I am qualified for 26 weeks retroactive to March 15th," Betz said.

Betz immediately called the state of Michigan to put them on notice. He said he has received no money but wonders if someone else is collecting the payments, so he called The Problem Solvers for help. 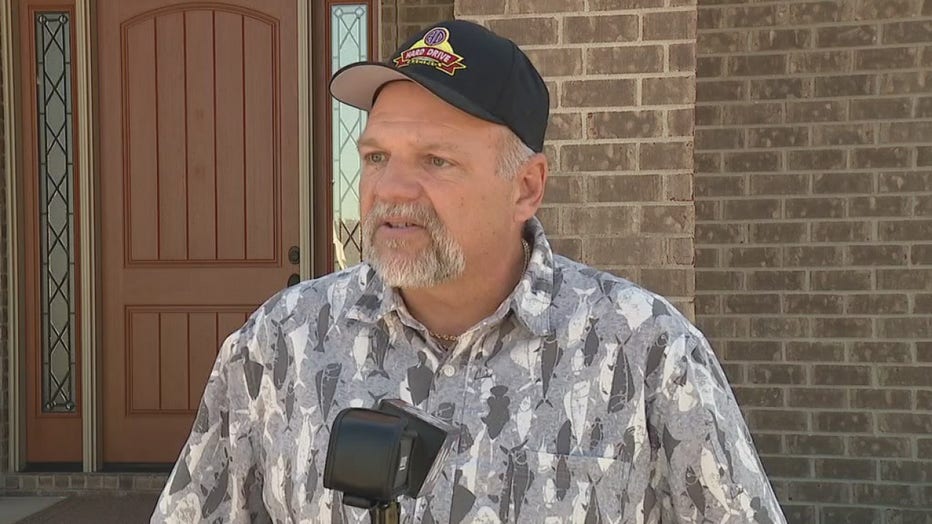 FOX 2 reached out to the state and officials say in part: "If anyone finds themselves in this situation, we encourage them to go to the "Report Fraud or Identity Theft" section at Michigan.gov/UIA to report the fraud. Then, discard/shred the documentation.

"When these matters are closed, UIA will send letters in the mail noting claims are null and void. That will end correspondence."

But Betz has this advice for the state, "To correct some of this you need to get some people working behind the desk so you can answer the phones and do the research."