The families of victims of the famed ' Cancer doc' gathered in the lobby of a Rochester Hills hotel Sunday all having at least one thing in common, their lives have been changed forever by Dr. Farid Fata.

Each have a different story of how they were used and manipulated by someone they thought they could trust.

Dr. Fata had the reputation for being the best when it came to cancer treatment in Michigan, in reality he was the best at getting people to take his treatment even if they never had cancer in the first place.

Families would bend their lives around getting the patients care but would end up having their bank accounts drained on the expensive and excessive treatments.

Families of the victims were asked, why not get a second opinion? They would often reply, who needs a second opinion when they have what was perceived to be the best opinion.

There are more than 1400 members in a Facebook group of Dr. Fata victims and the family members that are affected.

Tomorrow a group of them will get on board a bus headed for a Federal courtroom where they plan to look the man responsible for a good deal of pain and suffering in the eye.

Dr. Fata's sentencing is set to take place at 8:30 a.m. tomorrow and should last all week according to Dave Spencer. 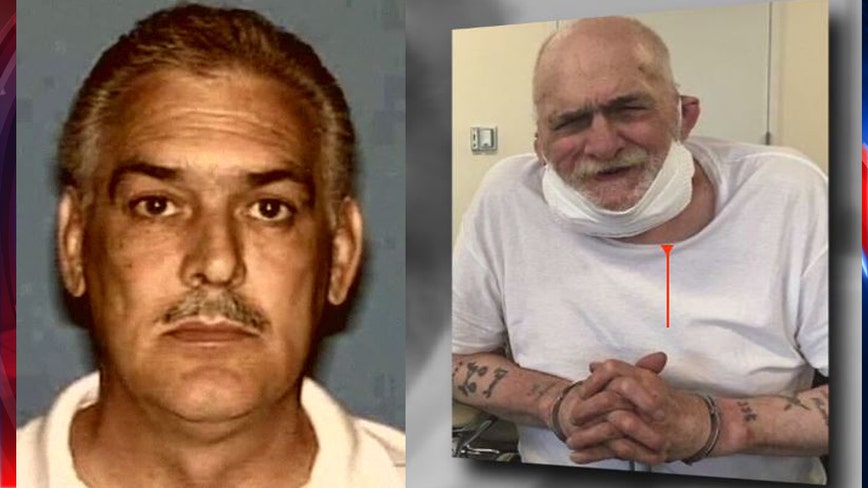 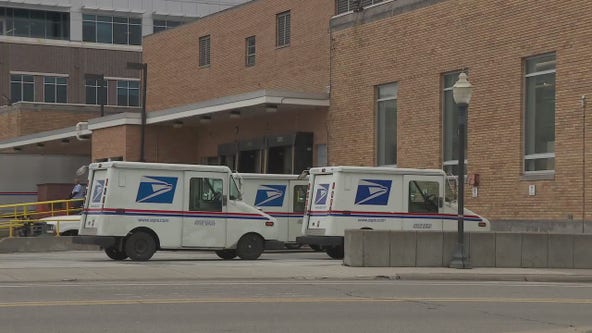