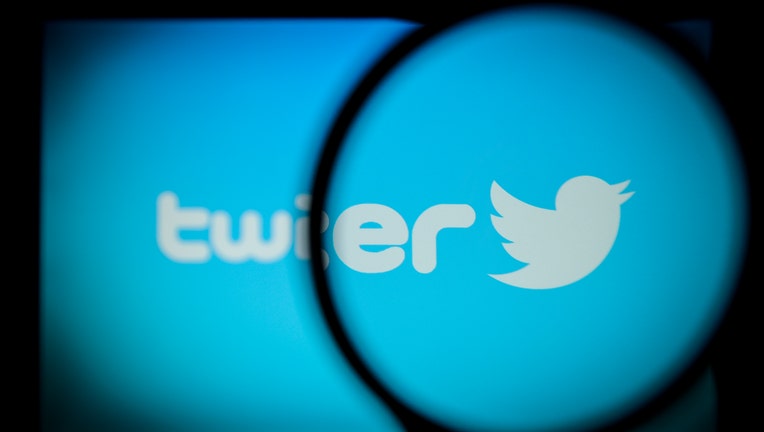 A Twitter logo is seen on a computer screen in this photo illustration on October 30, 2017. (Photo by Jaap Arriens/NurPhoto via Getty Images)

“Regardless of who you are, you cannot use Twitter to declare victory if the race has not been called and if you do, we’re going to put a warning that covers the entire tweet," Brandon Borman said during a recent Reliable Sources CNN interview. That warning will provide updates to that race with a credible source, like a government or mainstream news organization liink.

Borman's answer was prompted by this question from host Brian Stelter: What if President Donald Trump tells the world that he's the winner but that turns out to be "nonsense, because the networks have not called the race yet?"

Because this election is so unprecedented because of the nature of the race and the coronavirus pandemic, Borman said Twitter is highly aware there are a lot of unknowns, which is why the San Francisco-based company spent so much time preparing for surprises.

On its blog, Twitter said that to determine the results of an election in the United States, the company requires either an announcement from state election officials or a public projection from at least two authoritative, national news outlets that make independent election calls. Tweets which include premature claims will be labeled and direct people to its official US election page.