DETROIT (FOX 2) - A car crashed into an apartment building, and both went up in flames Friday night.

A car crashed into an apartment building, and both went up in flames Friday night.

The massive fire happened at the Manchester Place apartments on 2nd Avenue.  Witnesses say a vehicle slammed into the building, igniting the blaze.

"I was told it is a vehicle over here that ran into the structure," said a Highland Park fire official. "And possibly hit a gas line because it went up immediately.

"We have evacuated the structure but we have major damage."

The driver was taken to the hospital by EMS, and luckily only suffered minor burns. Firefighters say it's unclear right now if anyone else was hurt. 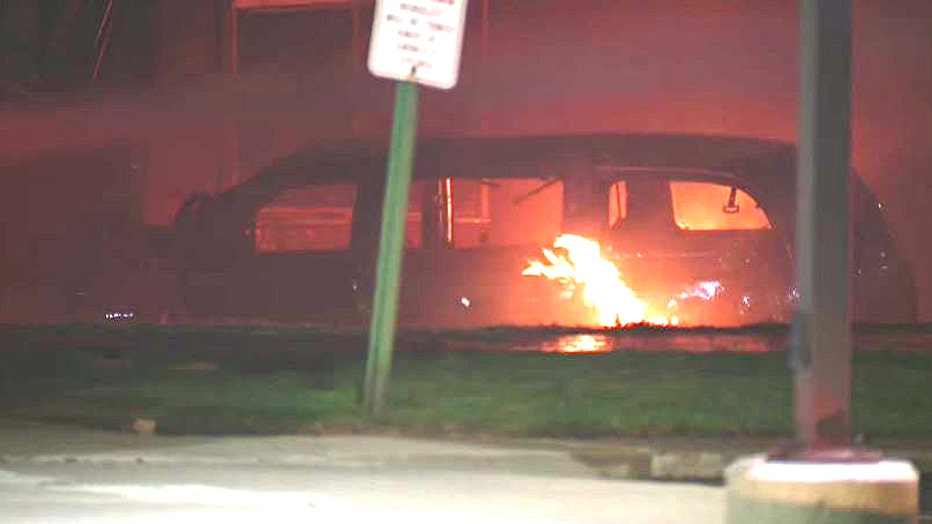 The cause of the crash is still being investigated.