Car crashes through wall of house on east side of Detroit

A Ford Taurus crashed into a house Friday night, wedged into the wall. The homeowner and others pulled out the occupants from the car.

DETROIT (FOX 2) - A wild crash happened on Detroit's east side where a car went through the wall of a house Friday night.

A Ford Taurus crashed into a house near Fenelon and Desner streets. Detroit police say two people in that Taurus had to be taken to the hospital after the crash.

Neighbors said a teenager in the vehicle was not hurt. Luckily no one inside the home was injured.

"They were like, squashed up under the dashboard," said a witness. "And my neighbor down the street came and helped the owner of the house pull them out (of the car).

"They had to break the window to get them out." 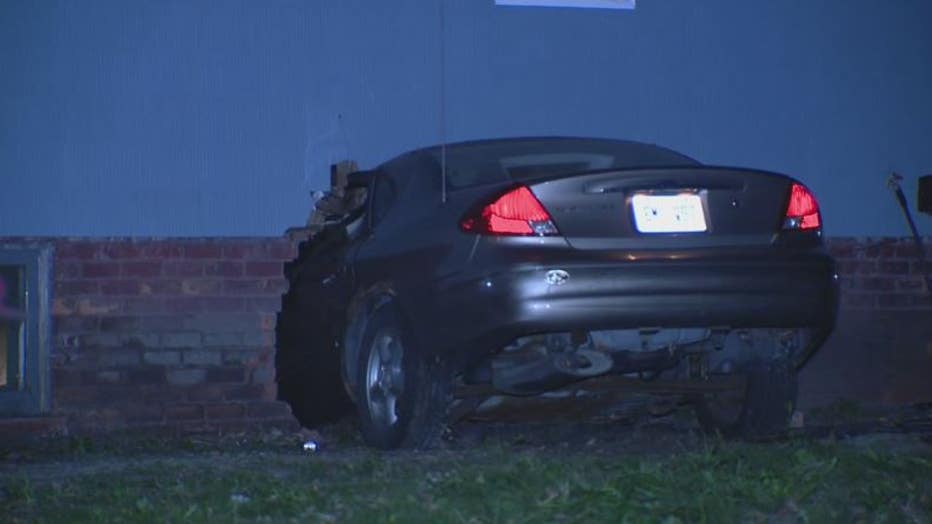 Residents say speeding is a problem in the neighborhood but police have not released the circumstances of the crash as of yet.