DETROIT (FOX 2) - Detroit police are looking for a car theft suspect. Last Sunday police say a man went into a gas station to charge his phone and had a conversation with a clerk, but when got back out in the parking lot he was tempted by a crime of opportunity,

"The suspect saw that [a man] left his keys in car and went outside of gas station," Detroit police sgt. Shaun Dunning said. That's when the soon-to-be victim realized, inside the gas station, that his car was about to be stolen.

"As soon as he turned his head and saw that the suspect entered his car he immediately left outside the gas station," Dunning said.

The car's owner ran outside, and surveillange footage shows he tried to stand up to his carjacker. The carjacker ignore commands to get out, and he stomps on the gas pedal and drove off. Meanwhile, the car's owner was trying to keep hold of the vehicle, running alongside it for a few feet before eventually letting go.

"The victim did suffer some minor bruises and injuries to his right arm. He did seek treatment later," Dunning said.

Police say after the bold move, the carjacker didn't get very far.

"The car was recovered about four hours after the incident; the car did not have any gas in it. So, we're assuming the suspect ran out of gas and ditched the car," Dunning said. Everything was in tact and the car wasn't damaged.

Police say they hope this incident serves as a warning to not leave your car running when it's not occupied.

The suspect is described as a black man around 30 years old.

If you see or recognize him call the Detroit Police Commercial Auto Theft Unit at 313-596-2525. 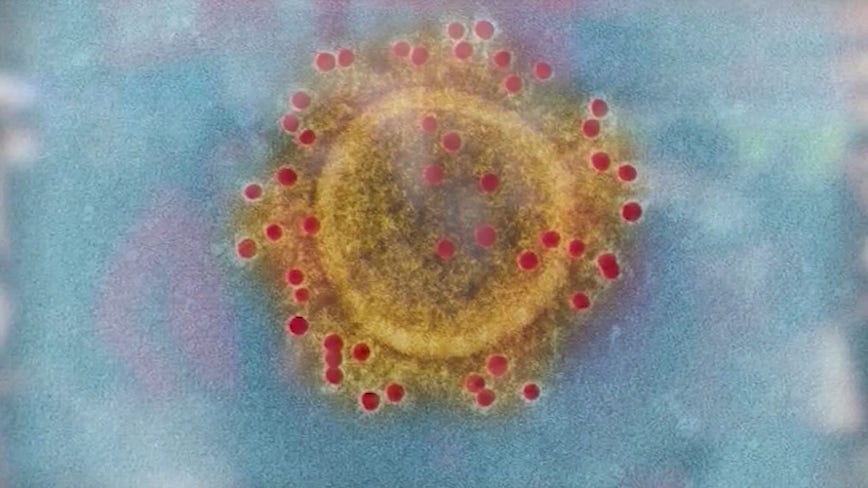