DETROIT - When you have a problem with the Detroit Public Schools, you call Carol Banks. She's the ombudsman. But she's also the Chief of Staff for Detroit City Councilman Scott Benson. He's the one to call when there's a concern with the city.

That's right, Detroit taxpayers is giving Banks two paychecks - but is she working twice as hard?

In 2009, Banks was elected to the Detroit school board. This past June, she resigned from the school board after helping Benson win Detroit's Third District. He hired her in January to be Chief of Staff, a part-time gig making $30 an hour. In February, Detroit Public Schools named Banks the first-ever ombudsman. That salary pays a bit more: $60,000 per year.

When M.L. learned she was pulling double duty, he wanted to see if she was the hardest working woman in Detroit or hardly working. Her response? She says she works 8:30 to 4:30 every day.

Wednesday, she got out a bit later and pulled in to work a bit after 10. Only to leave 2 1/2 hours later and head home.

She took Thursday off to attend a funeral.

By Friday, she got to work before 9:00 but left almost immediately after pulling in. She topped at the bank and got back to work at 10:15 only to leave before 3 p.m. for the weekend.

She claims she put in a full eight hours each day, except for Thursday when she took a paid sick day. She denied the claims that she was leaving early.

So whose time is she on? Is she charging both the city AND the school district for working on the same day?

This is her full CITY time card.

Banks and the district promote a 72-hour resolution guarantee. We contacted them 72 DAYS ago and we're still waiting. All we wanted was a phone number! 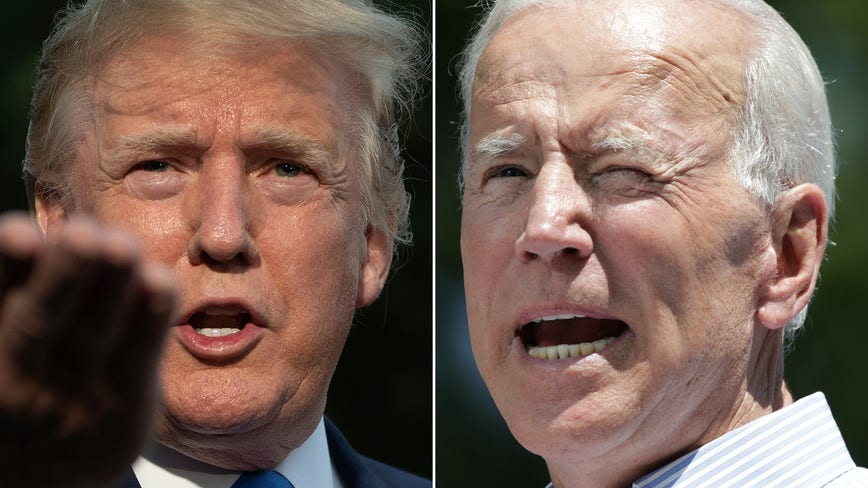