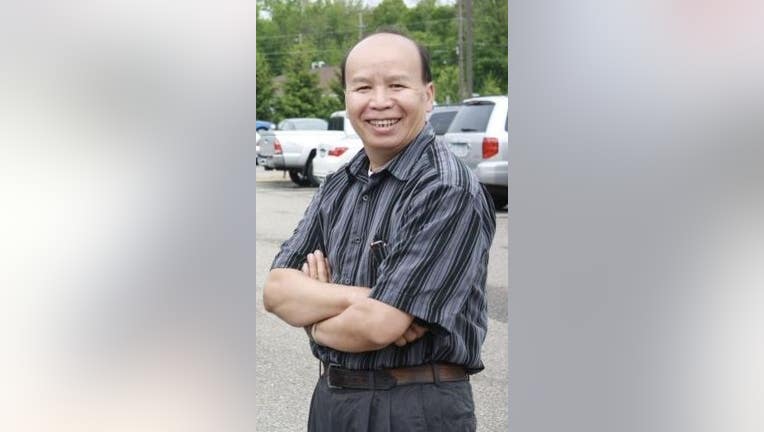 Yang was found dead in an area near East Clark Road, east of Upton Road, in Bath Township.

Police said he had been shot with a shotgun. The shotgun, Hmong knife, and backpack he had were not with him and have never been found. 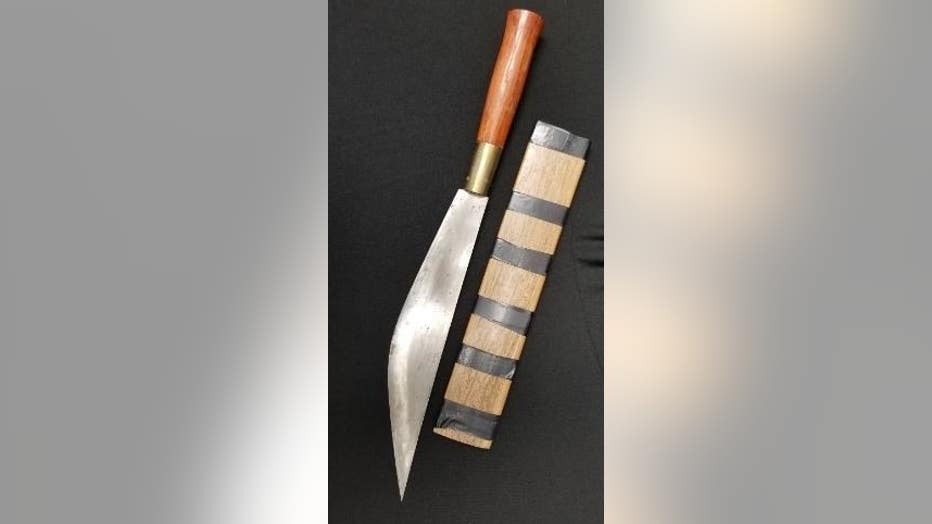 Yang's knife that was missing when he was found dead