DETROIT (FOX 2) - Three of the five Detroit firefighters injured Thursday when a house collapsed on them has been treated and released from a nearby hospital.

One firefighter is hospitalized with third degree burns and another suffered a leg fracture in the blaze on the city's southwest side. 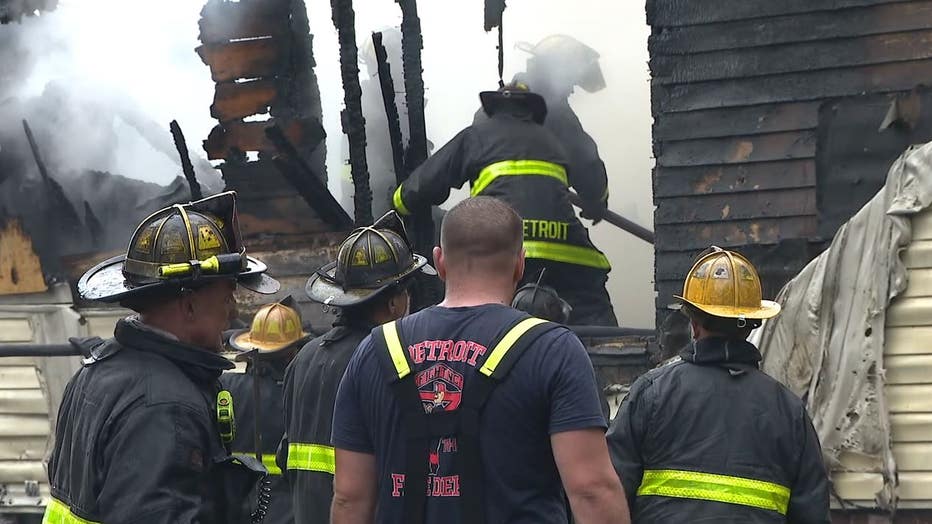 Deputy Fire Commissioner Dave Fornell said that the fire is being investigated and appears suspicious.  Fire investigators are looking at video and talking to witnesses. If anyone has information or video of the incident they are asked to call the Detroit Fire Arson Tip Line at (313) 628-2900.

The fire took place at a house in the are of Whittaker and Mullane Street Thursday afternoon. As they were fighting the fire, the home collapsed and firefighters called in a mayday.

A firefighter had become trapped under the burning material. 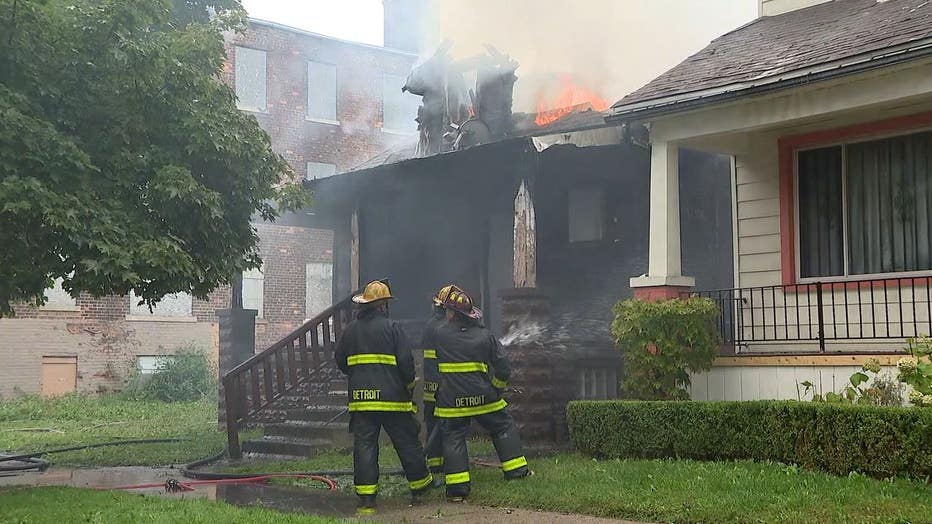 "That roof collapsed on top of firefighters inside," said Fornell. "One firefighter trapped in the debris."

Investigators say the house was vacant and they are working to locate the owner. 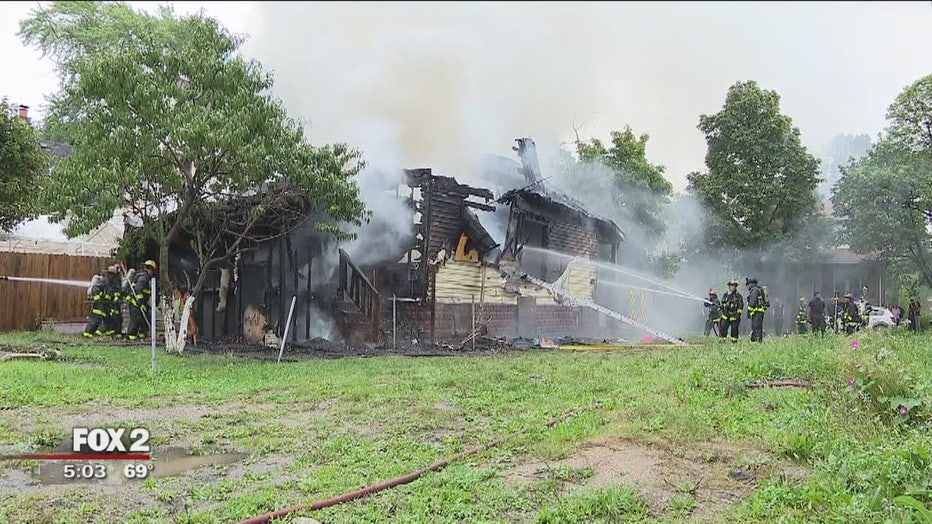