FOX 2 - Monica Palmer is the chair of the Wayne County Board of Canvassers. She and fellow Republican William Hartmann came under fire Tuesday night when they refused to certify the vote for the county.

"This is not about the presidential election," she said.

Monica Palmer is the chair of the Wayne County Board of Canvassers. She and fellow Republican William Hartmann came under fire Tuesday night when they refused to certify the vote for the county.

Palmer says discrepancies in Wayne County were noted in the August Primary and were supposed to be addressed by the General Election - but, she says 70 percent of Detroit's absentee counting boards were still out of balance and unexplained.

It is estimated that is less than 400 votes out of the 175,000 absentee ballots cast in the city of Detroit.

"My intent with my no vote was to make sure we got answers so the voters of Detroit can have re-countable precincts," she said. "It has nothing to do with Black or white."

The barrage of criticism toward  Palmer and Hartmann came when they suggested they certify the rest of Wayne County but not Detroit.

"Millions of people around the world now on Twitter know the name Monica Palmer and William Hartmann," said Detroit businessman Ned Staebler, during the Zoom meeting, who joined a chorus of Democrat public commenters calling them racists. 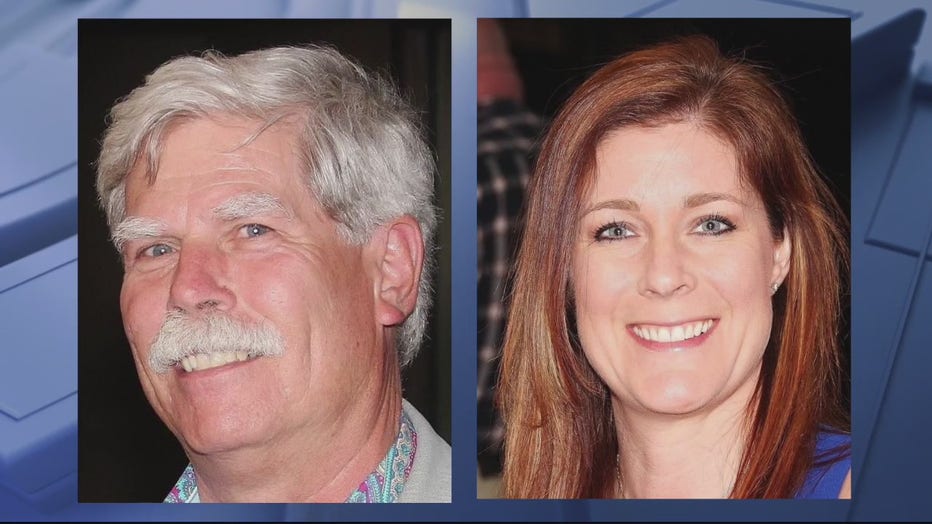 "He assured me that he had confirmation from Governor Whitmer that they would be able to get an independent audit done to clarify the precincts that were unexplained," Palmer said.

Kinloch says he never mentioned the governor - and they agreed to send a request to the Secretary of State for an audit the following day.

"This is just part of the continued gamesmanship and the plan to upend the election and to destroy the norm that has been planned by the Trump campaign and the Republican Party," Kinloch claimed. 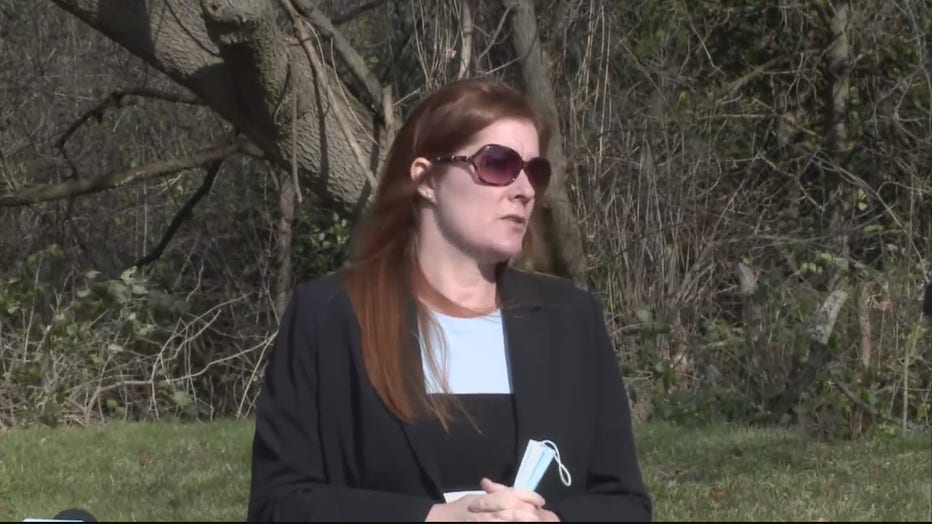 Monica Palmer from the Wayne County Board of Canvassers.

Speaking of Trump, after voting to certify, Monica Palmer says she left the meeting because she feared for her safety and received a call from the president as she and Hartmann were walking to the car.

"He thanked me for my service, asked me how I was doing - there was genuine concern for my safety with what he had heard and the threats that were coming in," she said.

The next morning Palmer and Hartmann released affidavits rescinding their votes. She says she doesn't believe they were going to get the audit they requested. 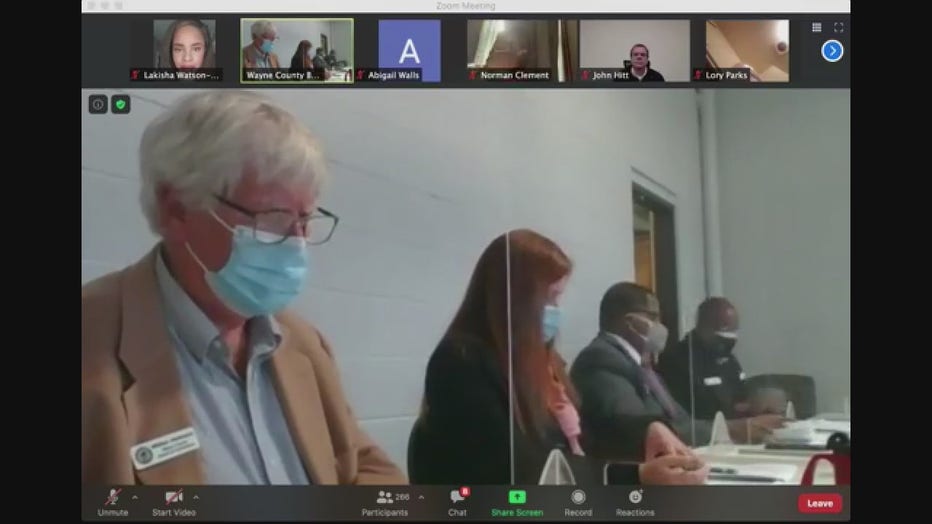 Screenshot of the now infamous Wayne County Board of Canvassers Zoom meeting.

"That motion to certify was contingent upon the comprehensive audit that needs to be done before there is a certification by the state," Palmer said.

But Secretary of State Jocelyn Benson says by state law - an audit cannot be conducted until after the election has been certified by the board of state canvassers which is supposed to happen on Monday.

"There is a responsibility to certify the election under Michigan election law," Kinloch said.