(FOX 2) - The case against a Hamtramck school employee accused of sexually assaulting a teenage student off school property has been dropped, according to the Wayne County Prosecutor's Office.

Ibrahim Aljahim was charged with two counts of first-degree criminal sexual conduct, stemming back to incidents that happened on Sept. 18. He operated within the Hamtramck school system and as a community leader.

Aljahim was a volunteer at the Wayne County Sheriff's office and a school and community liaison for Oakland International Academy, a position he held for four years. It was alleged that Aljahim had inappropriate sexual contact with an 18-year-old male student on school property during school hours. 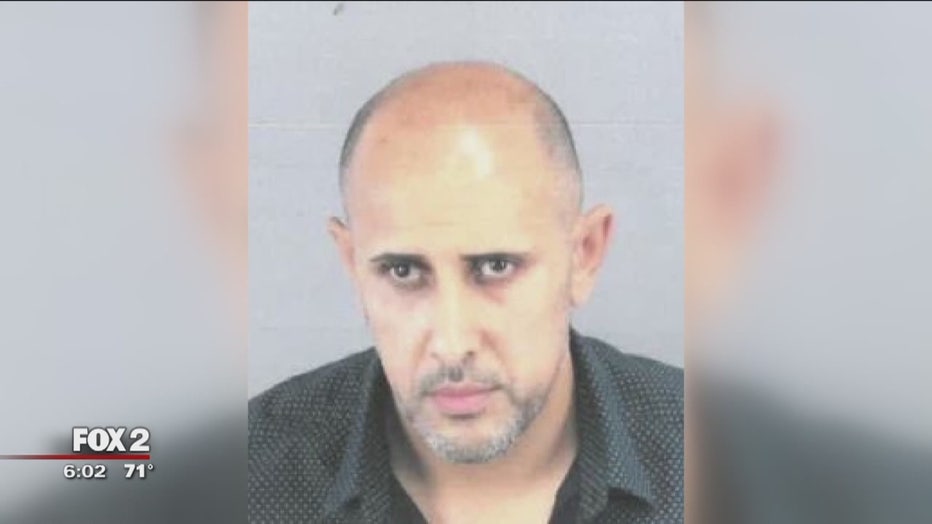 "The Wayne County Prosecutor's Office will evaluate the preliminary examination transcript to determine whether an appeal will be filed in this case," Assistant Prosecutor Maria Miller said.