(FOX 2) - A man who's fostered numerous children is being recognized for making a difference in the lives of more than a dozen kids.

Ken Baggallay, a single dad from Chesterfield Township who has fostered 17 boys and adopted six of them, is the recipient of one of Art Van Furniture's top awards for unsung heroes.

Each of Art Van Furniture's 77 locations awarded a $1,000 gift card to a deserving hero in their community. Six outstanding individuals were chosen to receive one of six $5,000 home makeovers - with Baggallay being one of them.

Ken's journey into fostering came after he was divorced. He had always wanted to be a father and decided that perhaps he could make a difference in a child's life.

His first son came to him at the age of 10,  and Ken was warned about the terrible situation he had come from.

Ken admits it wasn't easy at first and he learned a lot about himself, but there was a happy ending and two years later his first foster child was adopted. That story played out repeatedly and he now has six adopted children. 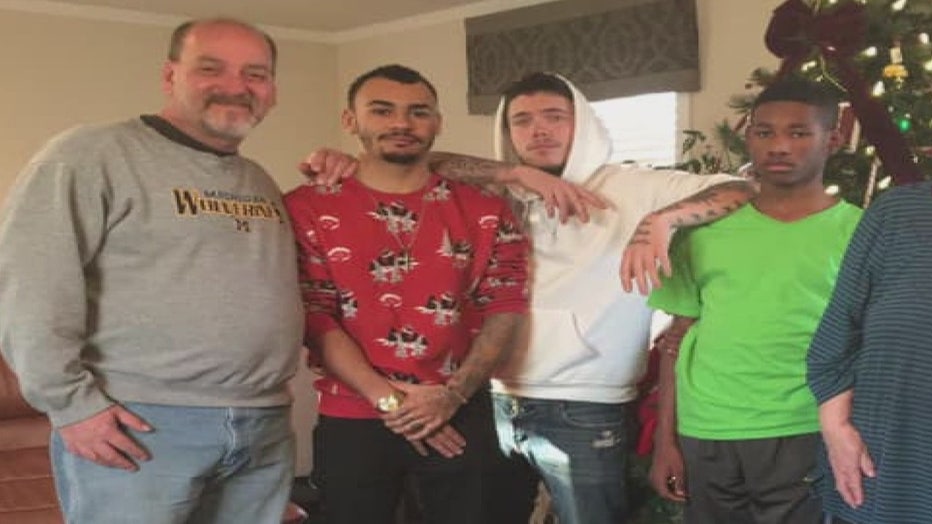