CHESTERFIELD TWP., Mich. (FOX 2) - With temperatures in the teens - you might think these two high school friends named their new craft brewery after Michigan's winter weather.

This summer visit Macomb County’s Arctic Circle - brewing, that is.

Currently, Arctic Circle beers are made in Deven's kitchen -.he is the head brewmaster. His partner, Eric Lehman, is the business guy. But opening up during a pandemic was a discussion.

"Back in high school, my parents' house was a hang out for all the kids and it was always cold whether it was summer or winter, so we dubbed it the Arctic Circle," said co-owner Eric Lehman.

Who knew that 15 years after high school, these two would still be in the Arctic Circle. It is a brewery in the works, based in Chesterfield Township at 23 Mile and Gratiot.

"The passion is larger than the space we're allowed it to be," said co-owner Deven Sills. 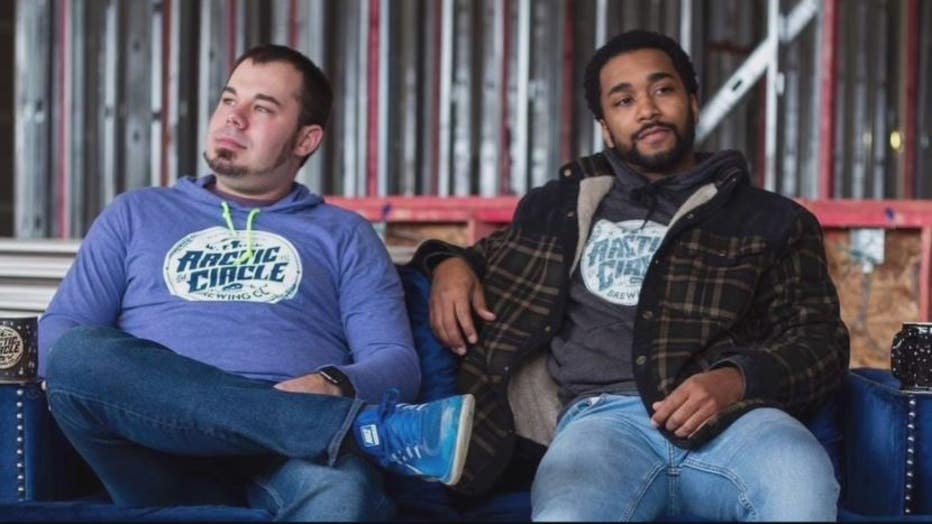 Currently, Arctic Circle beers are made in Deven's kitchen - he is the head brewmaster. His partner, Eric Lehman, is the business guy.  But opening up during a pandemic was a discussion.

"We came into this pre-Covid, so we were already down the path of doing the construction," Lehman said. "Both him and I didn't even blink an eye, we're going to keep pushing forward."

But one other interesting aspect of this beer-brewing venture. 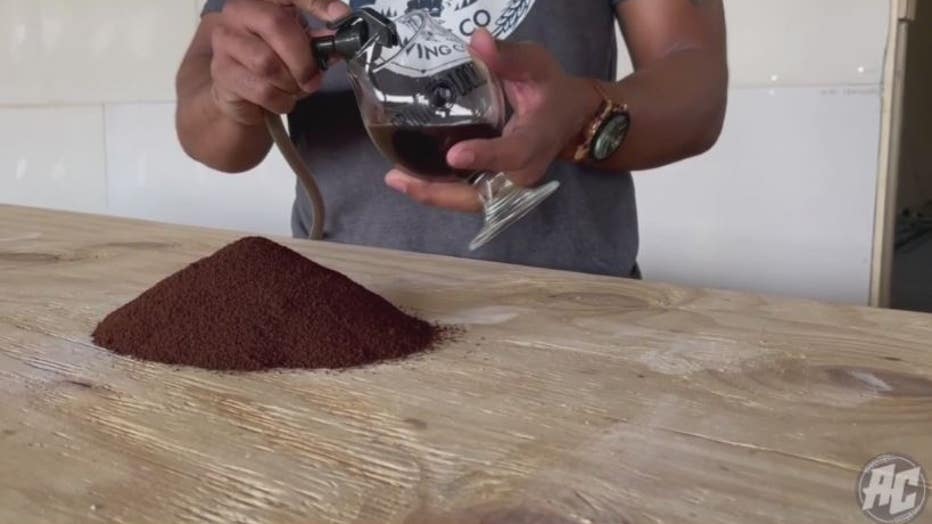 FOX 2: "You're one of the only African-American brewery owners in metro Detroit?"

"Yes, which is crazy to think about, given that we have so many in the state," Sill said. "I'll be the first majority Black-owned brewery opening up to the public."

"Today I've got the 'Breakfast from Chesterfield,' said Lehman. "It's a coffee stout, cold-pressed coffee with some nice chocolate malt in there.  Just about a day or so ago this was made in Deven's basement.  It's fresh," Lehman said. 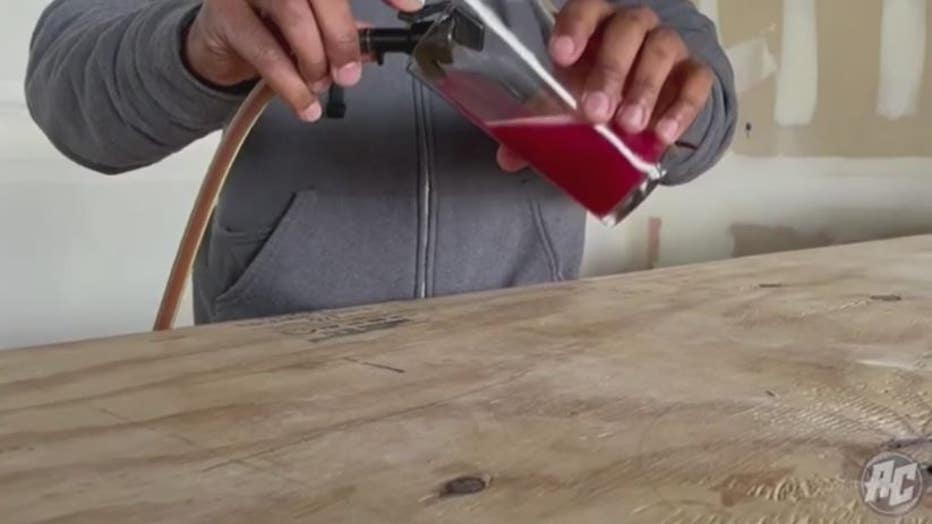 The two are planning to have multiple beers on tap when they are fully open this summer,