PONTIAC, Mich. (FOX 2) - Police responded to the 100 block of Henry Clay in Pontiac Saturday afternoon for a possible overdose that involved a 5-year-old girl.

The mother stated that the child had possibly ingested a handful of the mother's tranquilizers.

As the investigation continued, Star EMS advised deputies that they had responded to a similar call at the same house in July. At that time, the same child had ingested a bottle of Excedrin.

Detectives who responded to the scene, eventually notified CPS and that child is currently in alternate housing until the investigation is completed.

As of right now, there are no charges against the mother. 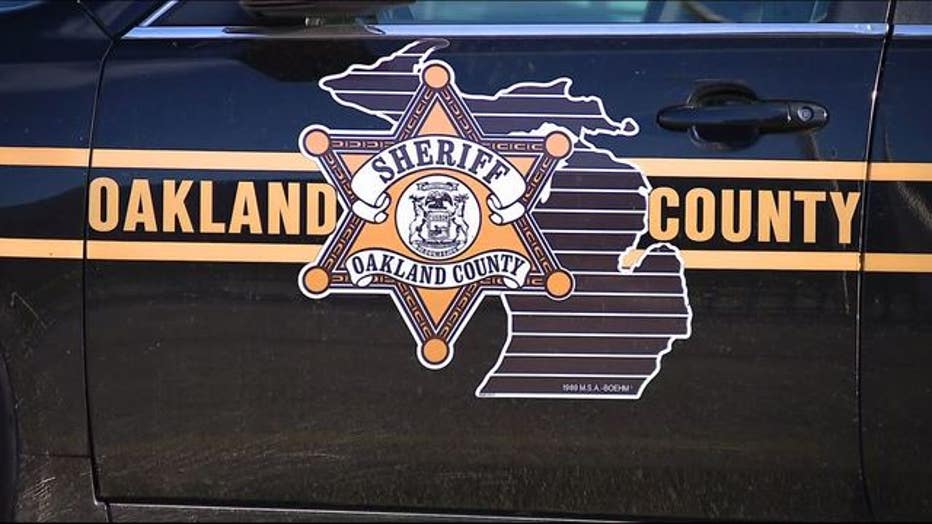