On Thanksgiving eve, hip hop artist 42 Dugg was on Detroit's east side giving away turkeys to more than 100 deserving families.

DETROIT (FOX 2) - On Thanksgiving eve, hip hop artist 42 Dugg was on Detroit's east side giving away turkeys to more than 100 deserving families.

"I know this is a tough time for kids, I just want to be a helping hand where ever I can," said the Detroit native.

The music star, whose full name is Dion Marquise Hayes, teamed up with the Pure Heart Foundation, which helps children of incarcerated parents.

After the turkey giveaway, 42 Dugg gave the kids an early holiday gift with a shopping spree.

"We understand that the holiday is a hard time because normally people have family to spend with them," said Bianca White, Pure Heart Foundation. "Most of our scholars don’t, so we want to be able to love on them." 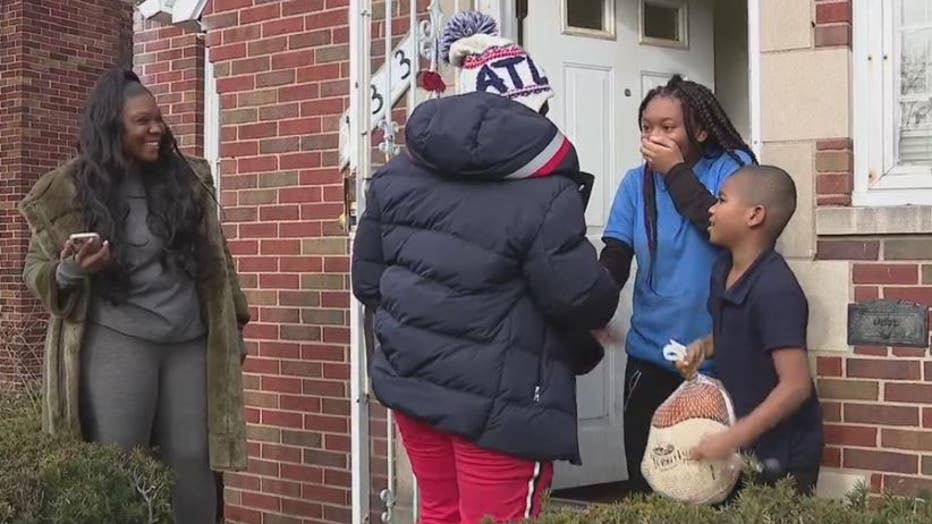 "You just don’t really know how severe it is until you’re in that position," said mother India McDougal.

McDougal told us her child’s father is locked up and she has served some time behind bars too.

"Everything worked out, but it does have an effect on your child," she said.

A study from the Equal Justice Initiative shows six out of every 10 African-Americans have an immediate family member who has been to jail or prison.

During the holidays, that’s one more empty seat at the dinner table.

"(There's) so many stories of guys in prison - their children are left out here," said Demetrius Knuckles-El of Righteous Minds. "They used to have a spot at this table. It wasn’t so much about the protection, it was the fact that mama knew where you (were)." 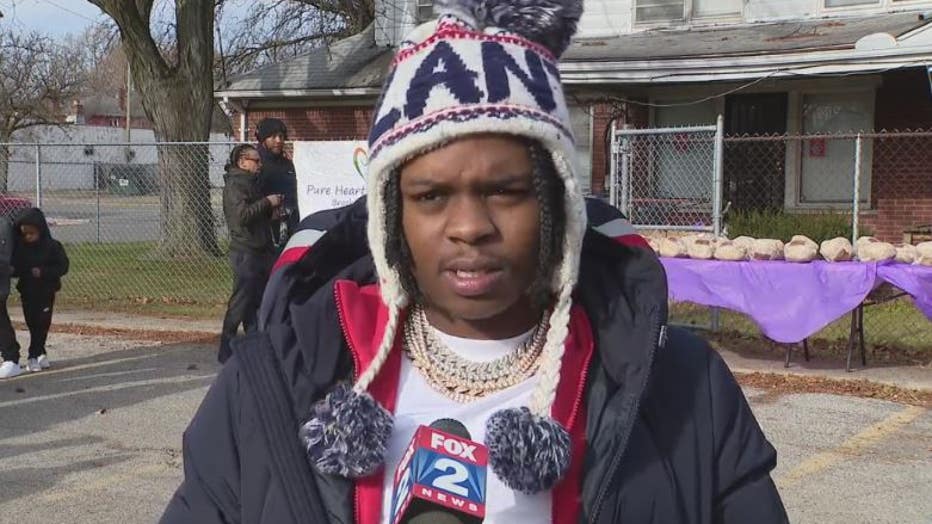 He told us, this time of year especially, his absence hit his loved ones hard.

"In actuality and in reality, it’s like you’ve passed away and they miss you," he said.

A sobering perspective, which provides a reason to appreciate what we have.