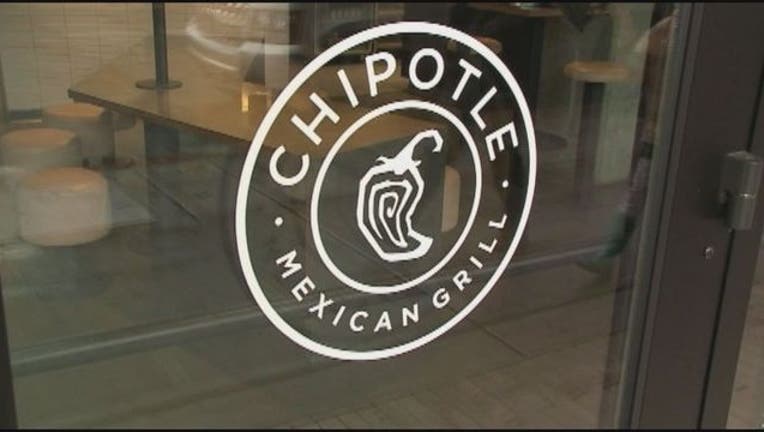 NEW YORK (AP) - Chipotle is branching out from burritos and plans to open its first burger restaurant.

A spokesman for the chain, Chris Arnold, said in an email Thursday that the company's first Tasty Made burger restaurant will open in this fall in Lancaster, Ohio. Chipotle says the menu will be limited to burger, fries and milkshakes.

The move comes at time when Chipotle Mexican Grill Inc. already has its hands full trying to recover from an E. coli outbreak and norovirus cases sent sales plunging starting last fall. The company has been giving away coupons for free burritos and stepping up marketing to win back customers, but sales were still down 24 percent at established locations in the second quarter.

Consumers have also already seen a proliferation of new restaurants promising higher-quality burgers, such as Shake Shack and Five Guys.

Given its struggles, Chipotle said last week that it was assessing its plans for future restaurant openings with "a more conservative lens." For this year, the company has said it plans to open between 220 and 235 Chipotle restaurants, on top of the more than 2,000 existing locations.

After filing a trademark application for "Better Burger" earlier this year, Chipotle had noted that it previously said the "Chipotle model" could be applied to a wide variety of foods. Already, the company has an Asian food concept called ShopHouse, which lists 15 locations, and a pizza concept called Pizzeria Locale, which lists five locations.

Co-CEO Steve Ells said in a statement that early fast-food burger chains had "focused menus," and that Chipotle wanted create a restaurant built around that model. The company declined to provide additional details on the menu.

Before its recent setback, Chipotle Mexican Grill Inc. had found enormous success in positioning itself as an alternative to traditional fast-food chains. That spawned numerous other "fast-casual" concepts that tout better ingredients, or a format where people can walk down a line and pick the ingredients that go into their order.

If Chipotle's burger concept were to expand, it would pose a bigger threat to McDonald's Corp., which previously owned a stake in the Denver-based company. McDonald's has been rolling out a "Create Your Taste" program in select restaurants that lets customers build their own burgers, but has not said how widely it plans to expand that option.