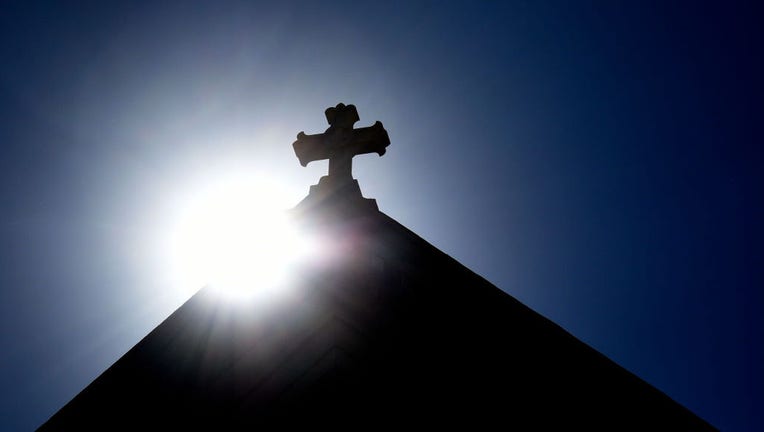 FILE - The sun rises behind a stone cross atop the historic Cathedral Basilica of St. Frances of Assisi in Santa Fe, New Mexico. (Photo by Robert Alexander/Getty Images)

A recently released study suggests the number of Christians in the United States is diminishing quickly and being replaced by those who do not identify with any religion.

A new report by Pew Research Center and the General Social Survey published Tuesday found a surge of adults leaving Christianity to become atheist, agnostic or "nothing in particular." It predicted that if the number of Christians under 30 abandoning their faith accelerates beyond the current pace, adherents of the historically dominant religion of the U.S. could become a minority by 2045.

Noting how approximately 90% of Americans identified as Christians in the early 1990s, the study observed that number, which includes children, had fallen to only 64% by 2020. The number of people in the U.S. who identify as religiously unaffiliated, meanwhile, skyrocketed from 16% in 2007 to 29% in 2020, the research showed. Other religions such as Judaism, Islam, Hinduism and Buddhism, accounted for approximately 6% in 2020. 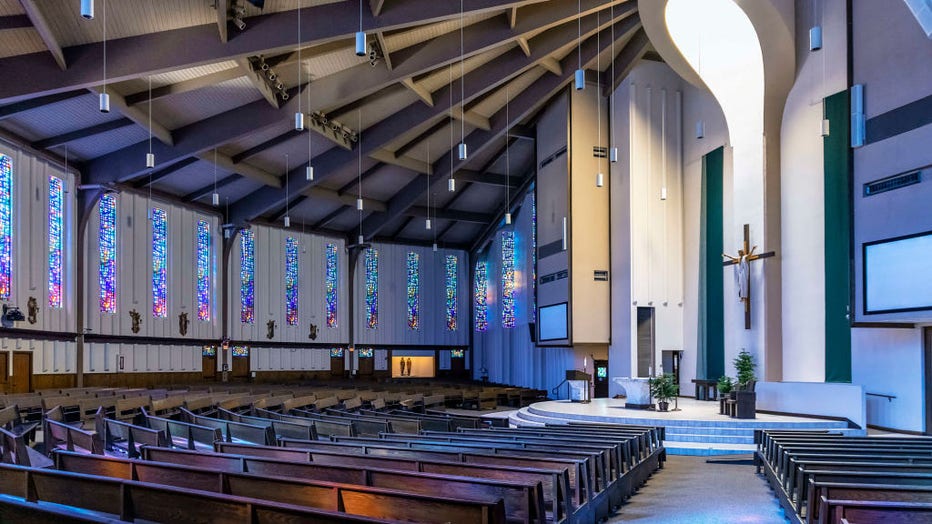 The study presented four hypothetical scenarios by which the U.S. religious landscape could change in the coming decades. In one scenario, researchers analyzed the potential impact of young Christian adults abandoning their faith and switching affiliation without limitation.

The other three scenarios hypothesize other types of increasing religious disaffiliation, but "they all show Christians continuing to shrink as a share of the U.S. population, even under the counterfactual assumption that all switching came to a complete stop in 2020."

All four scenarios project swelling ranks among the religiously unaffiliated, or "nones," throughout the next half century. The only scenario that projects Christians maintaining a majority in the U.S. through 2070 is if no one changes their religious affiliation after 2020.

"Of course, it is possible that events outside the study’s model – such as war, economic depression, climate crisis, changing immigration patterns or religious innovations – could reverse current religious switching trends, leading to a revival of Christianity in the United States," the study said. "But there are no current switching patterns in the U.S. that can be factored into the mathematical models to project such a result."

The study's data showed that while more older Americans are remaining identified with Christianity, many younger adults are increasingly switching to "nones."

"If the pace of switching before the age of 30 were to speed up throughout the projection period without any brakes, Christians would no longer be a majority by 2045," Pew researchers noted. 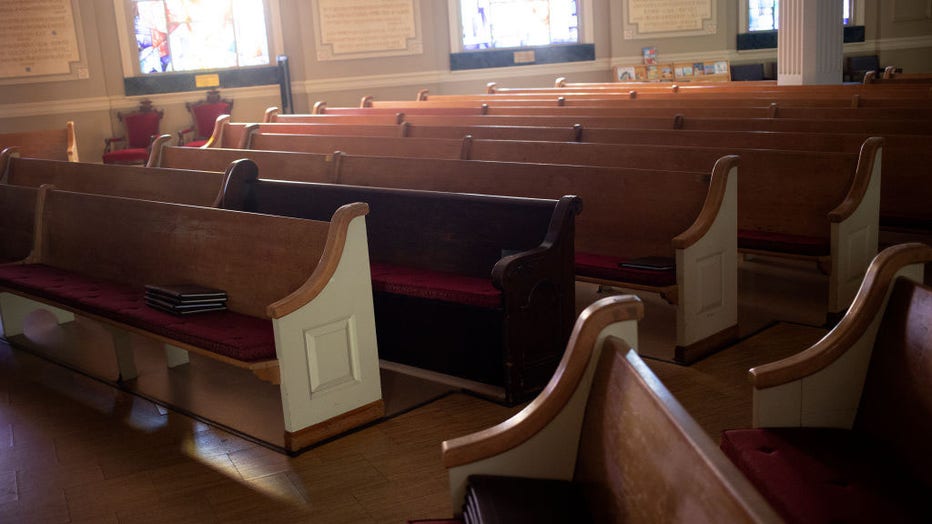 "Switching has not ended and there is no reason to think it will come to an abrupt stop," the researchers said, adding, "Still, if fewer future young adults switch from Christianity to no affiliation, or if movement in the opposite direction increases, the future religious landscape might resemble the results of this projection."

The researchers predicted based on recent generational trends that the most likely scenario among their hypotheticals is Christianity declining but still remaining capped at 50%.