DETROIT (FOX 2) - FOX 2 first met Pastor Franklin Garrison over the summer as he was packing up boxes of food for families in need. It is something they've done for 20 years at his church, Grace Temple, on Dexter.

"We feed about 150 to 200 families every Tuesday and we're just in need of some help," Garrison said.

Detroit church in need of help after roofer ripoff

We first met Pastor Franklin Garrison over the summer as he was packing up boxes of food for families in need. It is something they've done for two decades at his church, Grace Temple

At the time they were dealing with a lot of damage to their building after paying a roofer- Ed Brown Heritage LLC -  more than $10,000 for a job they say, he didn't finish.

Since the last time you were out here, we have sustained constant damage," Garrison said. "It's very hard for us to function when you have rain running in here on you."

One can see the damage -  the water is coming in and the church can't keep it out. Pastor Garrison says he ran into roofer Ed Brown recently when Garrison was called to testify against him in another case, where another person was allegedly victimized by his company.

"I had a chance to talk with Mr. Brown out in the hallway after court and his words to me that, 'I'm guilty,'" Garrison claimed. "The guy is - he's lethal, something needs to be done about this guy." 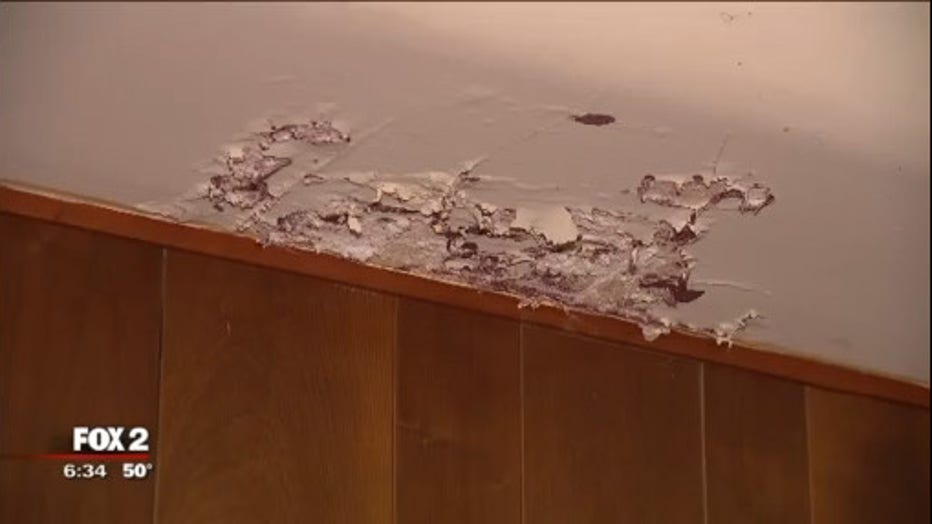 When FOX 2 first brought you this story the roofer said he was going to come out and "make things right."  Clearly that did not happen and is not going to happen. Pastor Garrison is just hoping another roofer will have a heart and help them in this time of need.

"Right now we are praying, we are praying that the Lord will touch someone that will reach out and help us," Garrison said. "I just got to have confidence in the Lord that something is going to happen for the better."

Garrison says the church can't afford an attorney - and it turns out Brown isn't current on his insurance so they can't get their money back, either. Their only hope is finding someone with a big heart to help. This pastor says he just has to have faith.

"All we want, is the job done, to make us whole - that's all we want," he said. "We're just at the mercy of the people - and I believe the Lord is going to move somebody to help us because we need it." 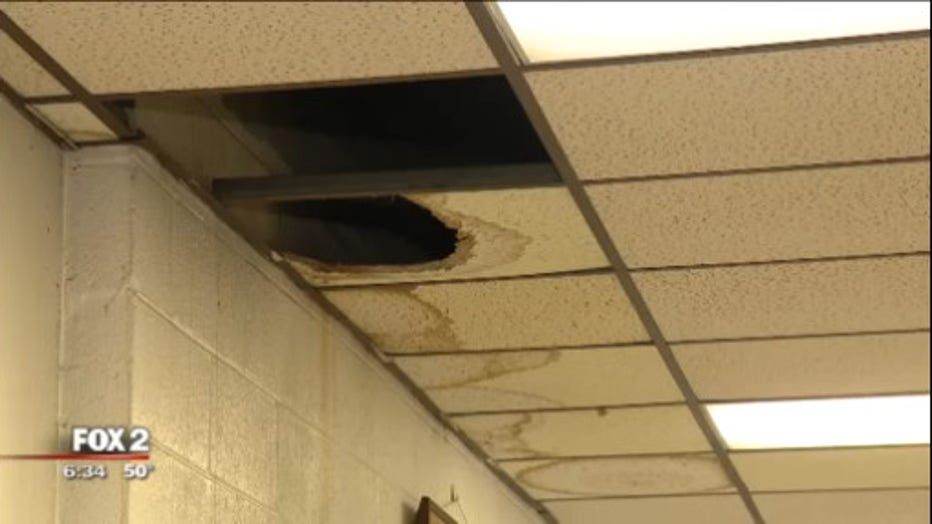