OAKLAND CO., Mich. - Cities that host the Woodward Dream Cruise voted unanimously to cancel the classic car show that had been set for Aug. 15 in Oakland County.

The vote to suspend the annual event comes months after uncertainty over what the Dream Cruise would look like amid the COVID-19 pandemic. Community events had already been canceled because of the pandemic.

The community events around the Woodward Dream Cruise were already canceled but on Monday, city organizers announced the event set for August 15 was officially canceled.

The decision was made in a vote held in a Zoom meeting Monday morning with leaders from the cities along the 10 mile stretch of Woodward Ave where the dream cruise is held.

While cities have officially canceled their leg of the event, it's likely that won't be enough to keep crowds from congregating along the famed Michigan avenue.

Organizers had hoped the community events associated with the Woodward Dream Cruise would dampen some turnout. But the event usually brings in upwards of 2 million people a year - which isn't conducive during a global pandemic. 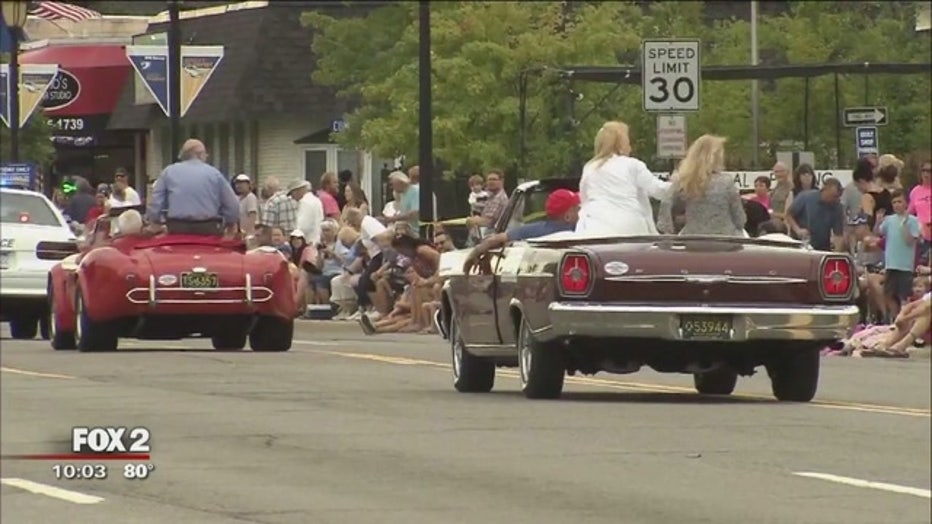 Some businesses that are located along the corridor have already been asked to not rent out space for parking by the city jurisdictions they're placed in, the Detroit News has reported.

While evidence points to COVID-19 not spreading as quickly outside, large gatherings of people are still strongly prohibited in Michigan. The state managed to flatten its coronavirus curve by June but is registering an uptick in new cases. Saturday and Sunday numbers did trend down from a June high confirmed on Friday, but it's unclear which way daily case counts and deaths will go from here.

Which makes social distancing and mask-wearing mandates that much harder to enforce when the event happens not in an enclosed space, but along a 10 mile, nine-city, car show.