BERKLEY, Mich. (FOX 2) - A problem parking in Berkley has been solved, a lawsuit settled, though it's not quite a win for everyone.

Berkley City Council approved a pair of proposed agreements Thursday involving Vinsetta Garage that will allow the popular restaurant on Woodward Avenue to build parking lots just north and south of it on Oxford and Eaton roads. The lots are to have a combined minimum of 54 parking spots.

The City of Berkley and Vinsetta Garage have come to an agreement for the restaurant's parking situation along Woodward Avenue.

"I think it's important though that we view this more as a settlement than a win," says Vinsetta owner Curt Catallo.

The restaurant sued the city back in 2017 for not allowing the rezoning of a portion of Oxford Road so Vinsetta could demolish four vacant houses it owns and build a parking lot.

Under this new agreement, the city dodges the possibility of having to pay out damages, and says while Vinsetta will still tear down homes for its parking lot on Oxford it will have to build two more homes that will "draw a hard line between the commercial and residential uses in the area." A decorative wall and a landscaped "buffer area" is also required.

"It's just one of those situations that we find ourselves in where there's not an optimal solution but we do feel this is the most pragmatic way to solve a real problem in the city," says mayor Daniel Terbrack.

"It's frustrating that out of an entire universe of potential solutions to this parking lot I feel like we are now pleading and begging at the margins for the least bad, sub-par solution that is available," a Berkley resident, Gabrielle Sweeda, said at the city council meeting. 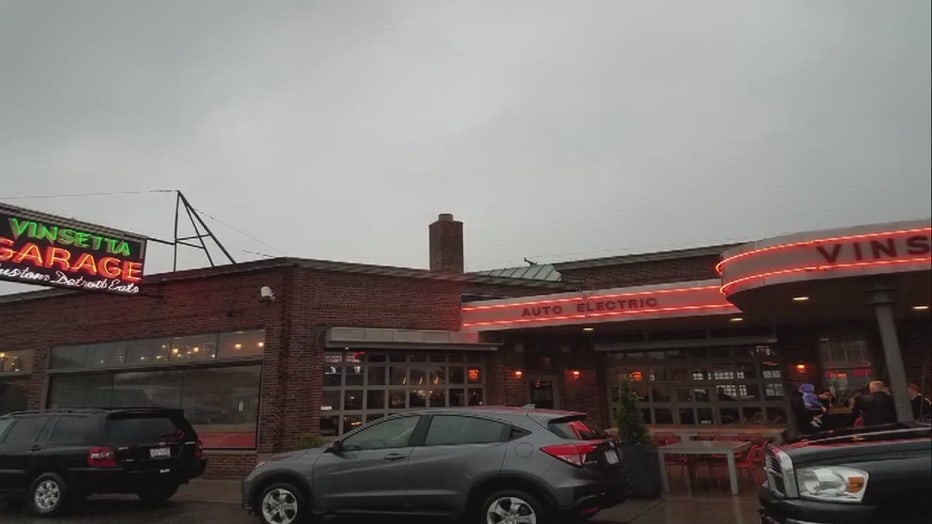 The city's decision is drawing mixed reviews from residents.

"Not only do they want a timely resolution, but they don't want parking on the street but they also don't want a parking lot. So you're putting the city into an impossible predicament," says resident Kurt Hite.

Parking has long been a problem at Vinsetta Garage, with customers parking on nearby streets drawing the ire of many homeowners.

Even so, some residents are concerned lighting in the parking lots will be too bright for nearby homes and the integrity of their neighborhood will be compromised.

While the mayor is confident the planning commission, which will have to approve plans for the parking lots, can address their concerns, Tim Murad, the Berkley Planning Commissioner, is not so sure.

Catallo says only time will tell if this agreement is a "win."

The next step is for Oakland County Circuit Court to approve the agreement. It's not known how long it will be before the parking lots would be up and running.