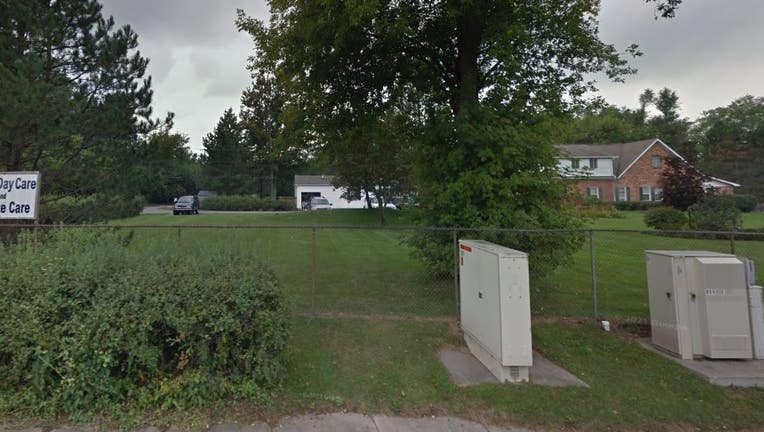 CLARKSTON, Mich. - An adult foster care facility in northern Oakland County had its license suspended after a report detailed repeated examples of unsanitary conditions, improper care of patients, and a lack of appropriate staffing led to cases of maggots in wounds, unchanged soiled diapers, and the discovery of a dead resident at a dining table hours after they had passed.

The Michigan Department of Licensing and Regulatory Affairs announced a suspension of Heather Pines, an assisted living home in Clarkston after several rule violations were documented.

A report, which details violations extending back to early May of 2021, found examples of staffing failing to change residents' diapers despite them being soiled for several hours, employees lying on reports about patients, and improper administration of medications.

"Effective October 6, 2021, the summary suspension order prohibits Adultcare of Independence Twp Inc from operating an adult foster care large group home at 8541 Eston Road, in Clarkston, or at any other address or location," read a release from LARA.

In one example, a patient identified as "Resident X" who had died while sitting at a dining room table was left for more than three hours before any staff noticed. One of the employees that filed a report gave false information about how long the resident had been seated at the dining table, according to the report.

In another example, a patient identified as Resident S was discovered with "a family of maggots" around a neck wound. A registered nurse removed approximately 28 maggots from the area, which required needing to be flushed several times to be cleaned. The discovery was made after the wound had been left uncovered.

In another case, a patient identified as Resident J failed to get to their dialysis appointment due to transportation not being provided.

Staffing issues were also reported throughout the investigation, which began on May 7 after a complaint was received by LARA. The home manager cited in the investigation confirmed that the facility had been short-staffed, despite intensive care being needed. A total of 10 residents used wheelchairs.

Cases of beds soaked in urine and residents lying in their own feces were reported on multiple occasions during visits to the facility in July and September.

Read the full report below: