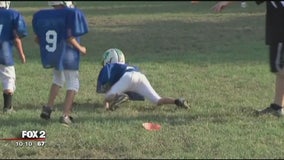 When an athlete takes repeated blows to the head, we know that can have serious consequences and possibly even lead to brain disease. 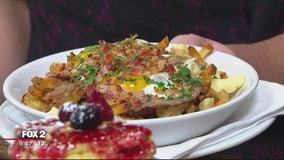 The Fed, a restaurant which recently opened in an old bank building located in downtown Clarkston, is now serving brunch. 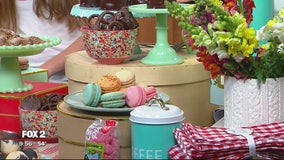 Union General in Clarkston is celebrating its 20th anniversary. 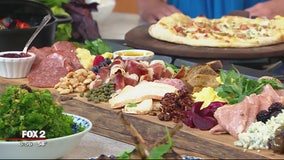 A new restaurant in Clarkston opened this summer that lets you dine in an old bank building, and even in one of the old bank vaults. 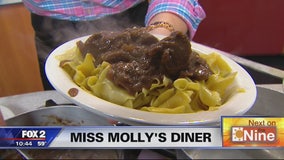 If you're looking for a meal like mom use to make, Miss Molly's Diner in Clarkston is a place to check out. 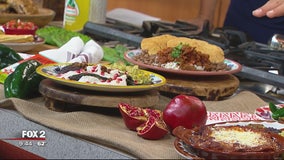 Honcho's in Clarkson is planning a celebration for Mexico's Independence Day on Friday, Sept. 15 and Saturday, Sept 16.