Some people in Clawson are not happy about the school system outsourcing some jobs.

More than a dozen custodians will  be unemployed in a few days as jobs are outsourced to a private company.

The school board says the move will get the district back on solid financial footing among a number of cost cutting moves. Teachers and administrators took a 3 percent paycut but the move is not sitting well with some.

"This was done in a way thats backhanded," said one woman at a Friday school board meeting. "This was done without asking the community what we were willing to put forth."

Thirteen employees including Dan McHale who's been with the district for nearly 30 years will be unemployed in a matter of days.

"It's been overspending in the district and they're trying to cover it up by outsourcing us," he said.

"My children who know Mr. Dan who you just spoke with, if there's a problem they feel safe and comfortable speaking with him," a parent said.

Many parents and other district employees accused the board of rushing its decision. But school board members who voted to get rid of its custodians say the move will save Clawson schools $300,000 a year and the district needs every penny.

"Our district fund balance, just like every other district in the state, is being depleted by the actions taken in Lansing," said Dr. Jessica Back, the board president said. "We want to keep the amazing programs we have here and all of the things we offer to our students.

"The whole state has had an 11 percent loss of students and Clawson is no different."

Custodians' last day will be August 31. They say there's still alot of work to be done before school starts Sept. 8. 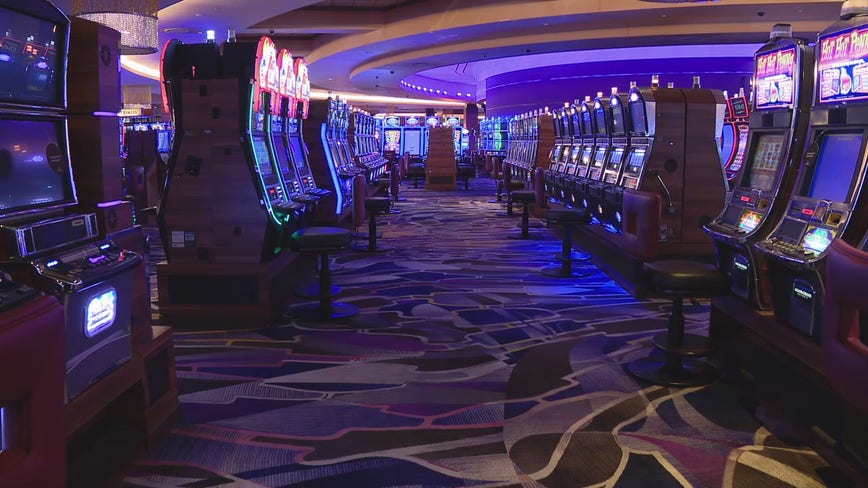